Manchester United moved three points clear at the top of the English Premier League (EPL) after a Paul Pogba goal gave them a 1-0 win over Burnley on Tuesday.

The victory, in the re-arranged fixture at Turf Moor, put Manchester United on 36 points from 17 games.

Champions Liverpool are trailing their fierce rivals on 33 points. This comes ahead of a much-anticipated clash between the two sides at Anfield on Sunday.

The breakthrough came in the 71st minute when Marcus Rashford floated in a ball from the right which Pogba met with a volley. It deflected off Burnley defender Matt Lowton and beat the wrong-footed Nick Pope.

It is the first time Manchester United have been top of the league after 17 games, since December 2012. 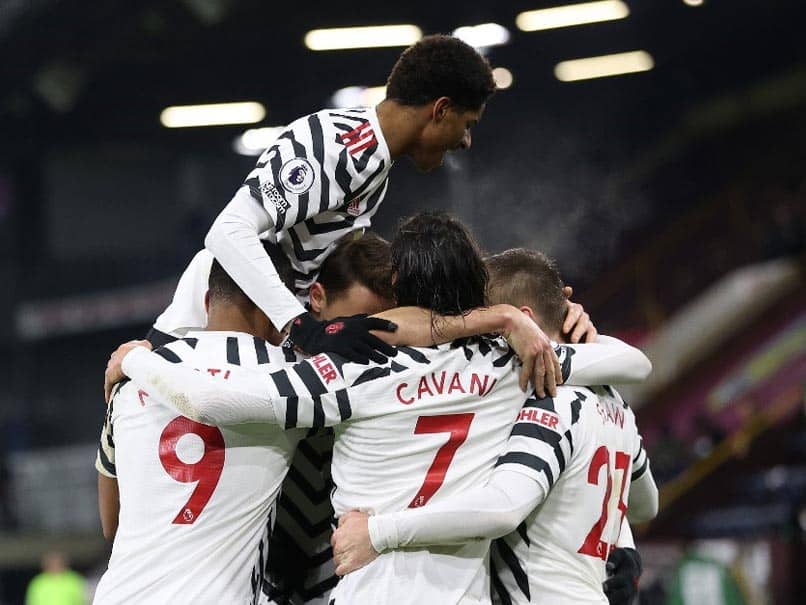 Also, Manchester United skipper Harry Maguire had an effort ruled out in the first half. This was after referee Kevin Friend ruled he had pushed Erik Pieters; as he rose to head in a Luke Shaw cross at the back post.

Burnley applied some late pressure and felt they should have had a penalty kick; when the ball appeared to hit Maguire’s arm. But the referee waved it away. James Tarkowski also had a great chance to grab a point for the Clarets. However, he failed to make good contact from a goalscoring position.

Meanwhile, Nigerian international, Alex Iwobi opened the scoring as Everton claimed a sixth win from nine away games this season.

The Super Eagles star was on target early in the first half, giving Everton the lead at Wolverhampton Wanderers.

However, Wolves fought back but defender Michael Keane’s late header earned them a 2-1 victory. The win moved Everton into fourth spot in the English Premier League (EPL) on Tuesday. 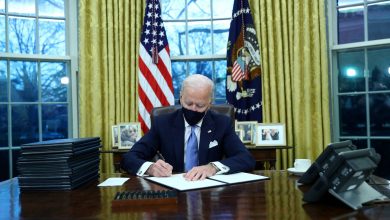 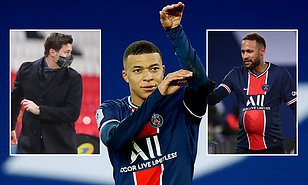 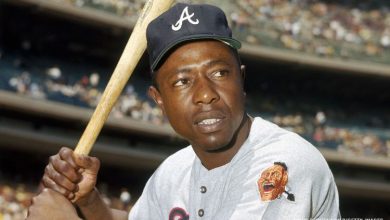 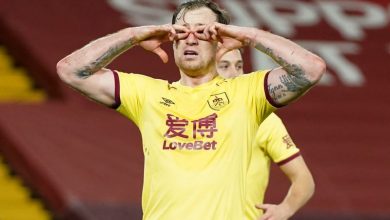