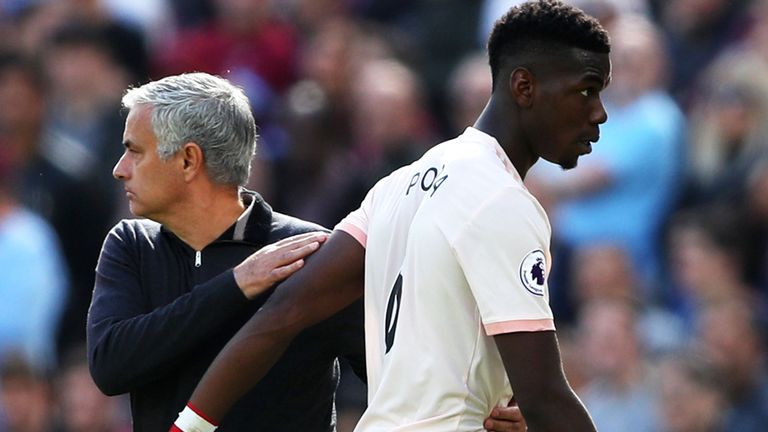 Mourinho was sacked in December, following a 3-1 defeat at Liverpool.

Before he was dismissed at Old Trafford, the Portuguese fell out with a number of players including Pogba, who remained an unusued substitute at Anfield in his last game.

However, the Frenchman has found a new lease of life under interim manager, Ole Gunnar Solskjaer and is enjoying his football again.

Pogba provided the assist for the only goal scored by Marcus Rashford, as United beat Tottenham 1-0 on Sunday.

“Everything comes well when you feel free, when you have the trust of the manager and players.

“The team has helped me. We all enjoy playing football.

“I would say I’m enjoying playing football. It was really difficult with the system we used to play.

“We attack and this is the position where I feel most comfortable,” Pogba told reporters in the mixed zone at Wembley.

When asked about his forward runs, Pogba said: “This is what the manager told me to do, he told me to get into the box. The best example for me is Frank Lampard.”

Lagos Gets New Commissioner Of Police 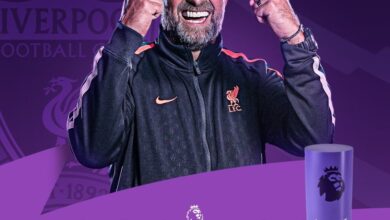 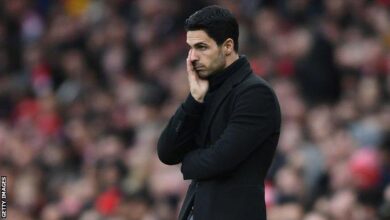