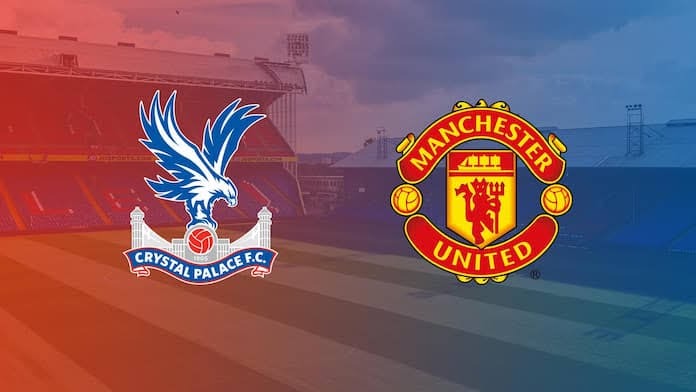 Crystal Palace’s 0-1 loss to Chelsea is the club’s fourth defeat in the last five games. Patrick Vieira’s team has struggled to win games, but they remain an unimpressive team that has performed below expectations. Now they face a resurgent United, which could be a difficult challenge given United’s dominance in the Premier League.

Manchester United’s 2-1 victory over Manchester City demonstrated how far the team has progressed since losing 6-3 to City at Etihad Stadium, as well as Erick Ten Hag’s transformation of the team. They are now convinced enough to travel to the Palace.

Many questioned Casemiro’s abilities when he first joined United, but he has been a regular starter ever since he played a full game. The former Real Madrid star has emerged as one of Ten Hag’s most important players and is certain to leave his mark on the team.

Zaha is Palace’s most productive player on the field and a game-changing difference-maker. He caused problems for Chelsea and has tremendous confidence in beating defenders; he will be a major concern for United and hopes to kick-start Palace’s winning streak.

I Brought Electricity Company All The Way From America, Pay For The Studies - Asiwaju Tinubu Says

According to OBJ, whenever Fani Kayode is angry or aggressive, give him food; he is hungry— Alhaji Mahdi Shehu