According to Osaze via his twitter handle “@OdemwingieP: If u had coaching talent u would at least be one by now. That means you don’t know much about the game. Means don’t be a (sic) adviser to FF.”

Already, a top NFF official has told reporters that Osaze would not go unpunished for his Twitter rants. He said the case will be referred to the federation’s disciplinary committee to investigate and make recommendations to the executive committee for the next line of action. The official also disclosed that the football federation will make a statement on the matter soon.

Meanwhile, the player at the centre of the whole drama may have bid farewell to the national team as he said, “It is clear now that my days with the Super Eagles are over as I expected to be left out of the ANC squad because we have had a few issues before. I played a very good 10 years from 2002 to 2012 but I don’t want to be with a coach who doesn’t want me.I still love my country and care about the football but I already wasn’t feeling the way I would have liked to feel. Last month I spoke with Keshi because I didn’t play in a few games with the national team and he said my body language didn’t show that I wanted to play for the team but body language for the Nigerian coach is that you have to be calling him all the time and greeting him but for me football is an official thing.”

R.E.V.E.A.L.E.D: Whitney Houston Might Have Been Murdered By Drug Dealers 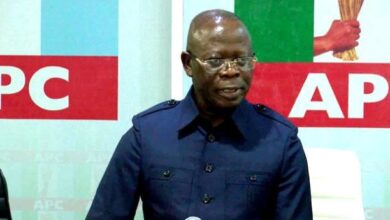 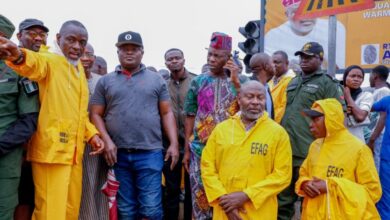 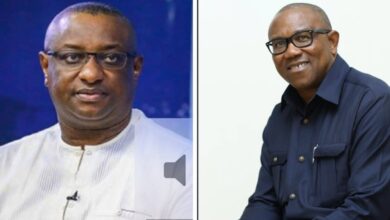 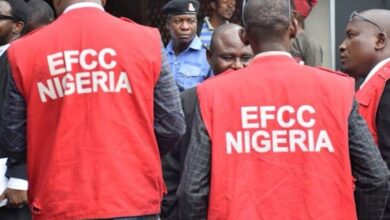