Frank Lampard is one of the youngest managers in the game of football at the moment. Although things have not been easy for him since he became a football manager. He was a successful manager at Derby County before he joined Chelsea, where he was expected to succeed as a manager. 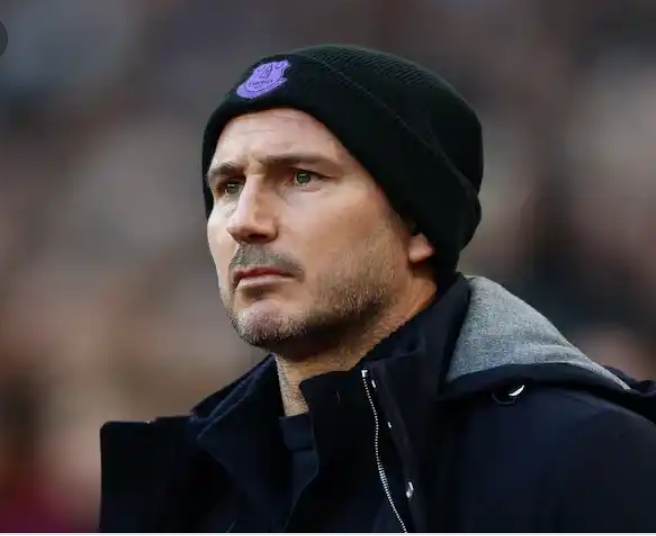 At Everton, Frank Lampard has also been sacked after a poor performance at the club. Last season, he struggled to avoid relegation as manager of Everton Football Club. This season, Everton are languishing at the 19th spot on the log, the obvious reason Frank Lampard was sacked.

After being sacked by the management of the Everton Football Club, there is every possibility that the managerial career of the Chelsea legend, Frank Lampard, has come to an end. Frank Lampard was unable to manage Chelsea because the club was bigger than him, and now he cannot manage Everton.

On a general note, Frank Lampard is obviously not a good manager. He may not find any club to manage again.