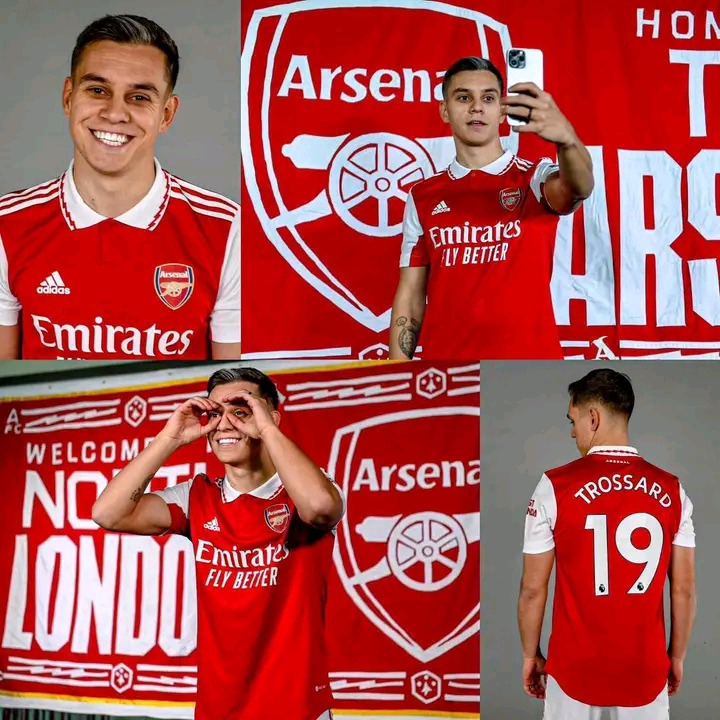 The Gunners have announced the signing of Brighton attacker, Leandro Trossard.

Last weekend, Mykhailo Mudryk’s highly anticipated move to north London was thwarted by a surprising late bid from Chelsea, which cost the Gunners their top target. 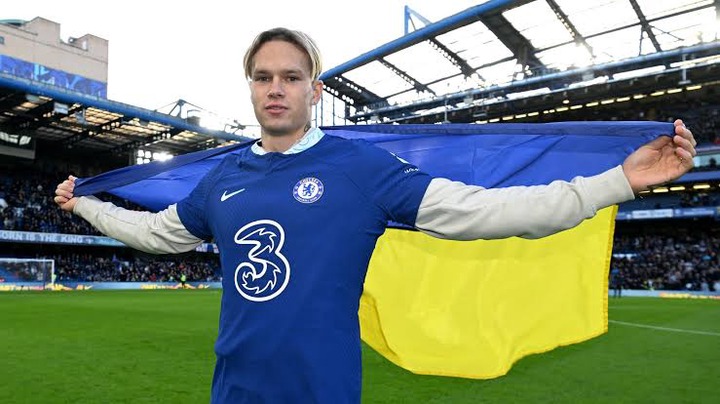 Arsenal were reported to be shocked and enraged when Graham Potter’s side swooped in to get a player they had been following for more than six months, but they responded by securing the services of one of the Premier League’s top performers this campaign. 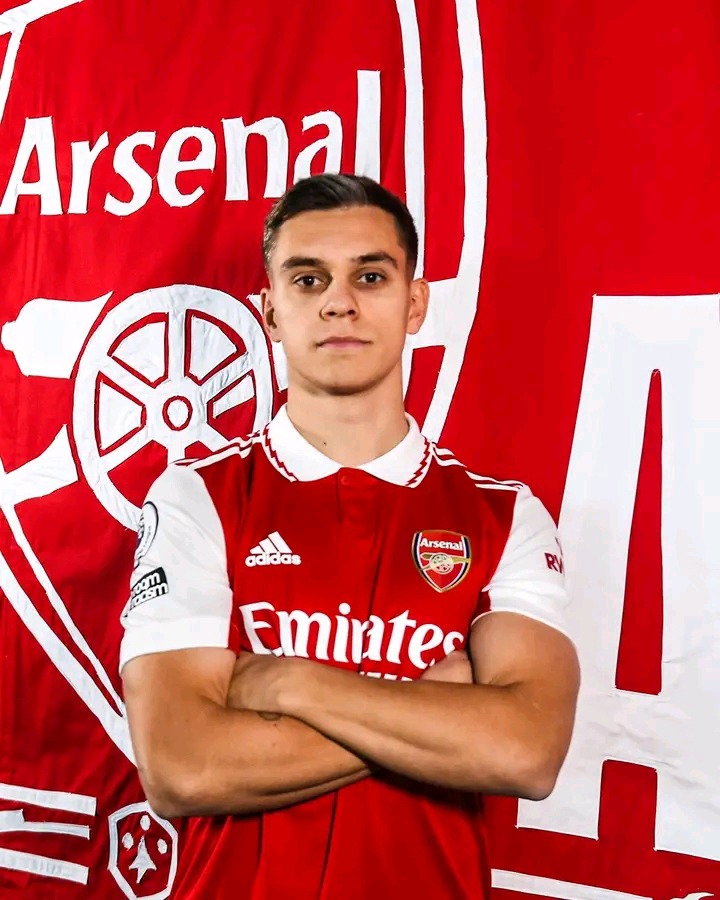 Trossard netted 7 goals in the 14 games played before the World Cup, including an incredible hat-trick against Jurgen Klopp’s Liverpool at Anfield, but has returned from Qatar pushing for a transfer away from the Amex Stadium after a fallout with the manager. 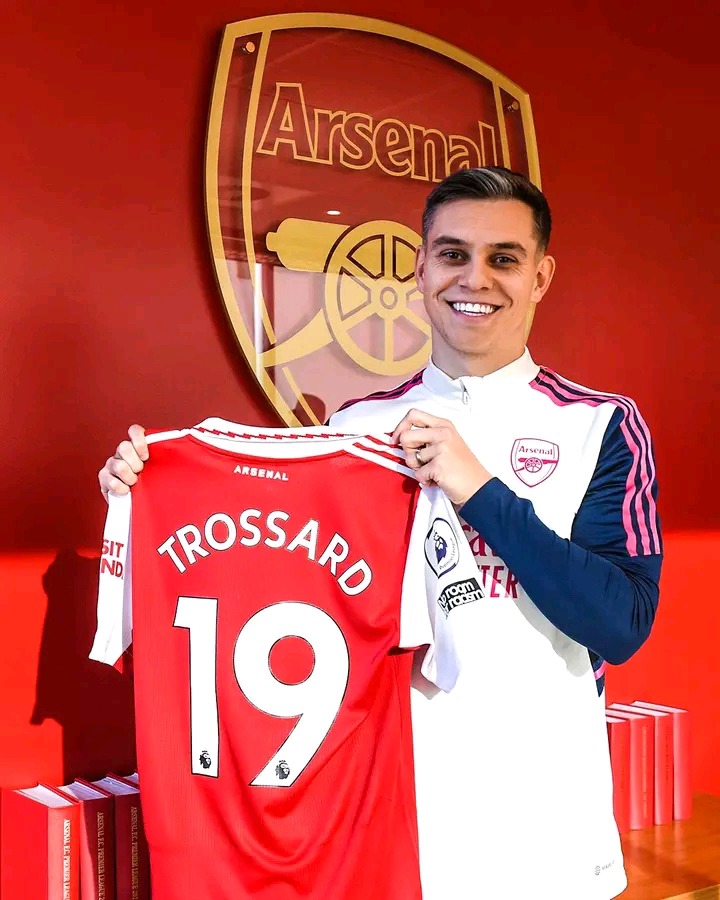 The Belgium international will don the number 19 shirt for the North Londoners & could deputise in the Gunners upcoming match against Erik Ten Hag’s Man United If the Gunners can complete his registration before 12 noon on Friday. 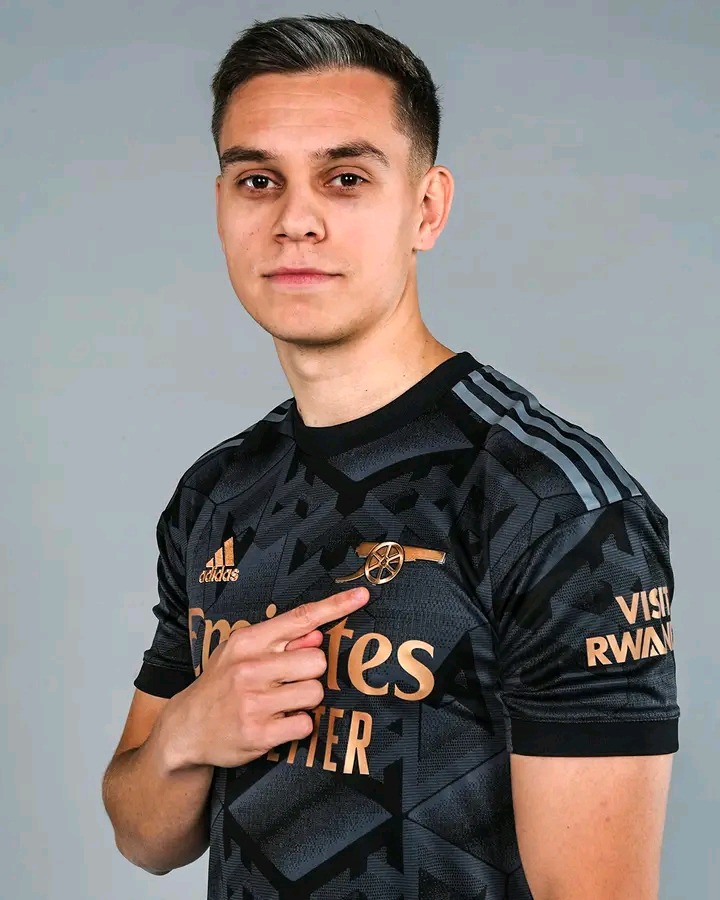 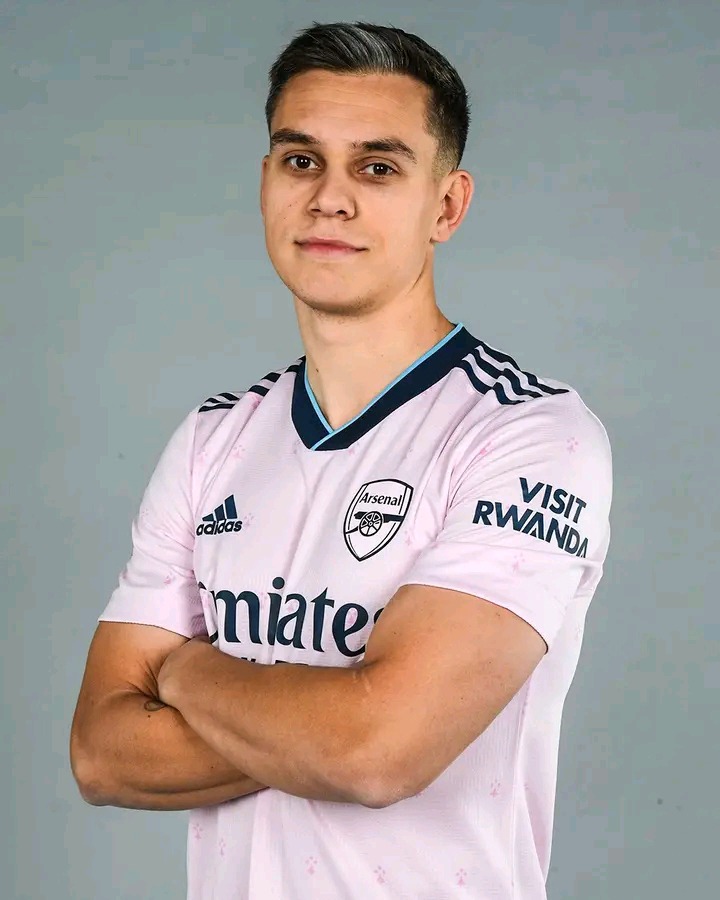 “He will bring a ‘high technical ability’ to the squad.

“It is good work from everyone at the club to finalise the signature of Leandro,’ said Arteta.

‘He is a versatile player with high technical ability, intelligence and wealth of experience in the English top flight and at international level.