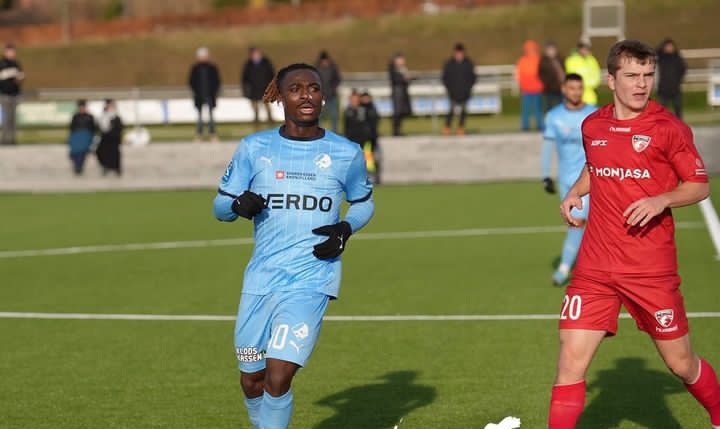 Awaiting return of Danish top-flight league, Randers FC who has been involved in series of club friendly tie were faced with an uphill task haven been fixed to lock horns with Danish second tier side, Fodbold Club Fredericia af 1991.

Danish second tier side, Fodbold Club Fredericia af 1991 who are poised on getting promotion into the Danish elite league had Randers FC to face in its lined up friendly games in preparation of next campaign

Superior, Randers FC were the first to hit the ground running after its talisman, Stephen Odey, scored at the 9th minute to put his side into an early lead, a goal which separated the two sides at half time.

On re-emergence for the second half,Randers FC doubled their lead at the 69th minute to stretch the game outta of sight for struggling Fodbold Club Fredericia af 1991 side.

Resilient Fodbold Club Fredericia af 1991 doubled its efforts to pull a goal back but wasn’t enough to earn them a share of spoils at full time on a 2-1 scoreline.

Video: Who Is The Best Team Of The Year? -