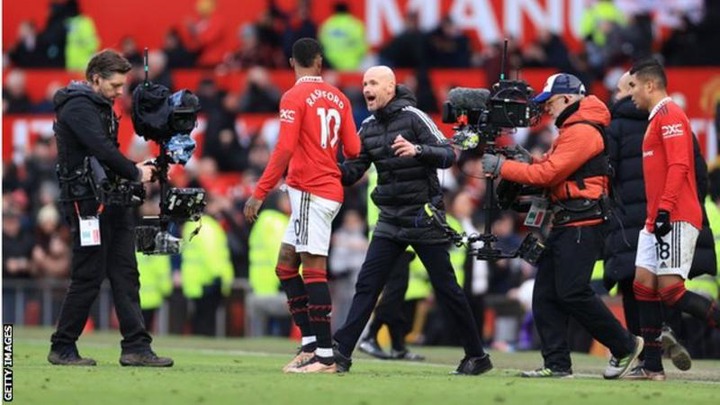 Since defeating Ajax in the Europa League final in 2017, the Red Devils have not won any trophies. 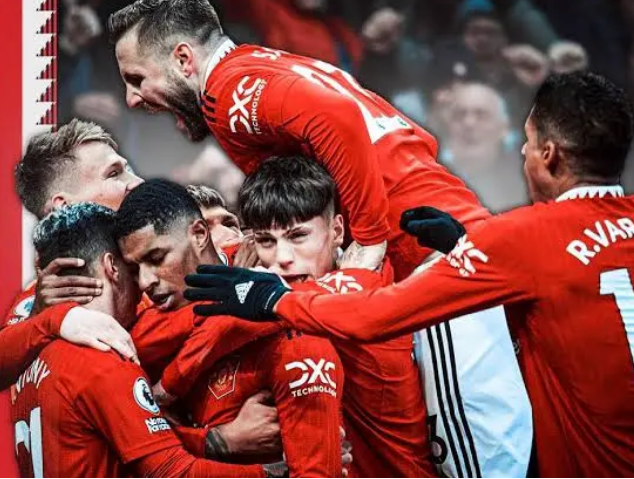 Between 1977 and 1983, they went six years without winning a trophy, and United manager Ten Hag wants to bring that winning spirit back to the club.

He stated, “It’s the best feeling.”

“During my career, I was fortunate to win a few trophies, which is magnificent, especially for the fans.

“I think the fans here have some experience, especially the older ones, and it’s so great.

“However, it has been a long time since Manchester United won trophies.

“We must do everything in our power to bring a trophy in, and we are aware of that fact,”

Casemiro is playing again after being suspended, but Anthony Martial, Diogo Dalot, and Jadon Sancho aren’t there.

Dean Henderson, a goalkeeper on loan from Manchester United, will not be able to play for Forest.

Even though he would have been ineligible to face his parent club, he is out with an injury.

Forest, who last reached this competition’s final in 1992, when they lost to Manchester United at Wembley, are in good form heading into this match, having only lost two of their previous 11 games.

The most recent of their six final appearances in a competition they had won four times between 1978 and 1990 was that defeat in 1992.

Steve Cooper, the head coach of Forest, stated, “We just want to make sure we do ourselves justice.” He added, “We’re pleased to put the club on this stage again.”

“We have been very clear with the players about the club’s history in this competition even before this round.

“We showed them the past, and although it was quite some time ago, supporters will be excited about this tournament and will place a high value on it. The participants are aware.”