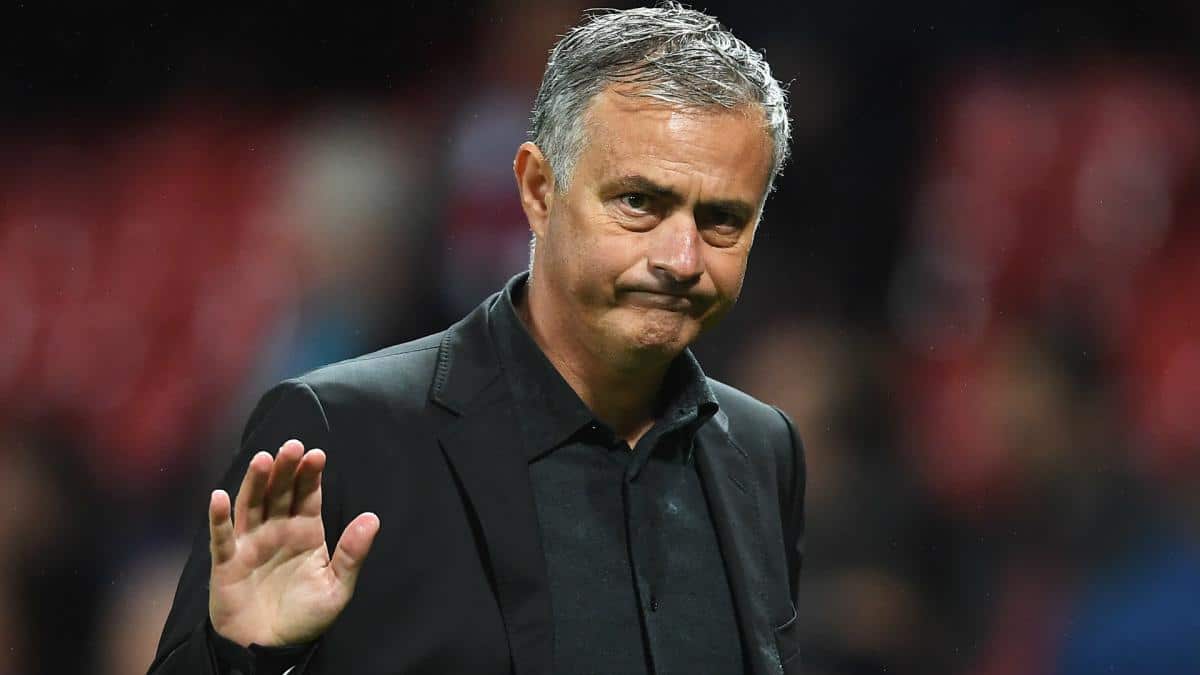 Tottenham Hotspur head coach, Jose Mourinho, has admitted that it will be difficult for his side to finish top-four in the Premier League table this season with his current squad following their UEFA Champions League exit on Tuesday.

Mourinho’s side was knocked out of the Champions League after losing 3-0 to RB Leipzig on Tuesday night in the second leg round of 16 clash at the Red Bull Arena.

Tottenham is currently in the eighth position on the Premier League table with 41 points after 29 matches.

Spurs are seven points adrift fourth-place Chelsea on the log.

“With the squad we have, it’s going to be very difficult for us to finish top-four if we have the same squad we had today tomorrow,” Mourinho was quoted Football London as saying after the match.

“We have games ahead, and we have to fight. We are going to fight, and the players need to be very strong to cope with the limitations we have.

“We are not going to recover any players before Sunday.”

Mourinho will now hope to lead Tottenham to victory when they take on Manchester United in their next Premier League fixture on Sunday.