Skip to content
You are here: Home » SPORT » Mourinho explains why he removed Wanyama from Tottenham’s squad

Mourinho explains why he removed Wanyama from Tottenham’s squad 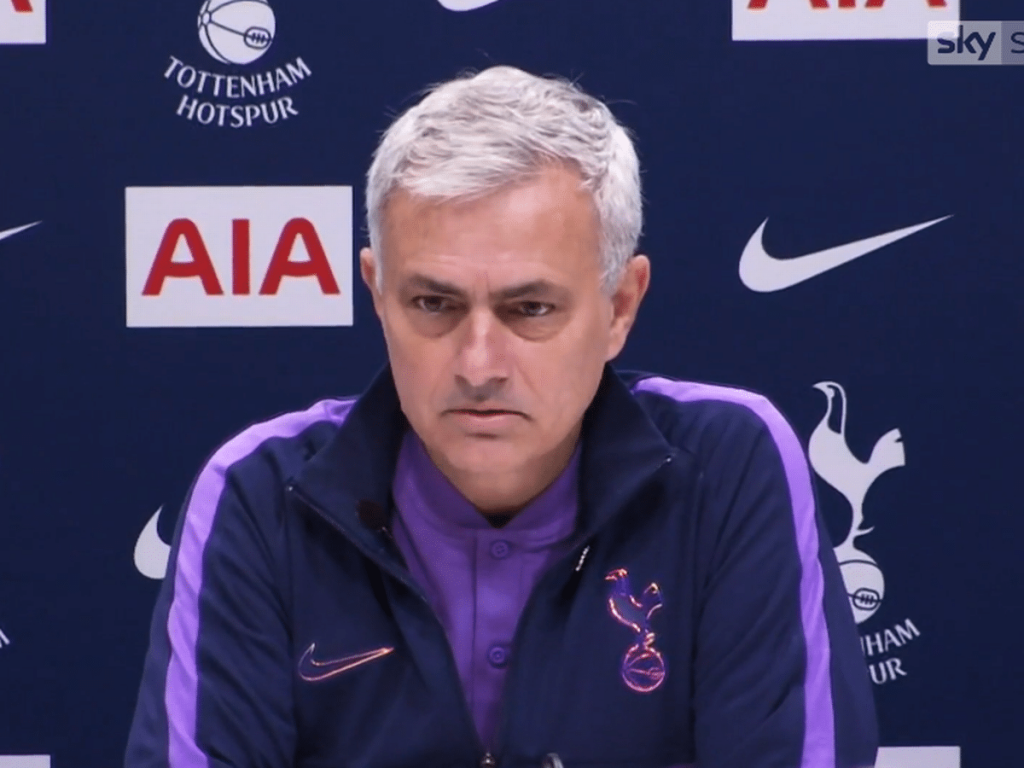 Tottenham Hotspur manager, Jose Mourinho, has said he prefers to include three goalkeepers in his Champions League squad instead of Victor Wanyama.

Spurs revealed their 30-man squad for the knockout rounds of the competition on Tuesday.

It includes eight ‘locally trained players’, with Wanyama the most notable absentee.

Mourinho instead named three keepers for the last-16 tie against RB Leipzig, with captain Hugo Lloris to join Michel Vorm and Paulo Gazzaniga.

“I feel safer by having Michel on the list,” Mourinho told a news conference ahead of Wednesday’s FA Cup fourth-round replay with Southampton.

“I don’t want the risk of losing Paulo or Hugo. Victor is from a position where we have lots of players – [Harry] Winks, [Eric] Dier, [Oliver] Skipp, Gedson [Fernandes].”

Mourinho also admitted he has not informed Wanyama, who is currently injured, about his decision.

“He’s been ill for three days. I haven’t seen him and I didn’t have the chance to tell him. When he is back, I will try to explain,” the Portuguese added.