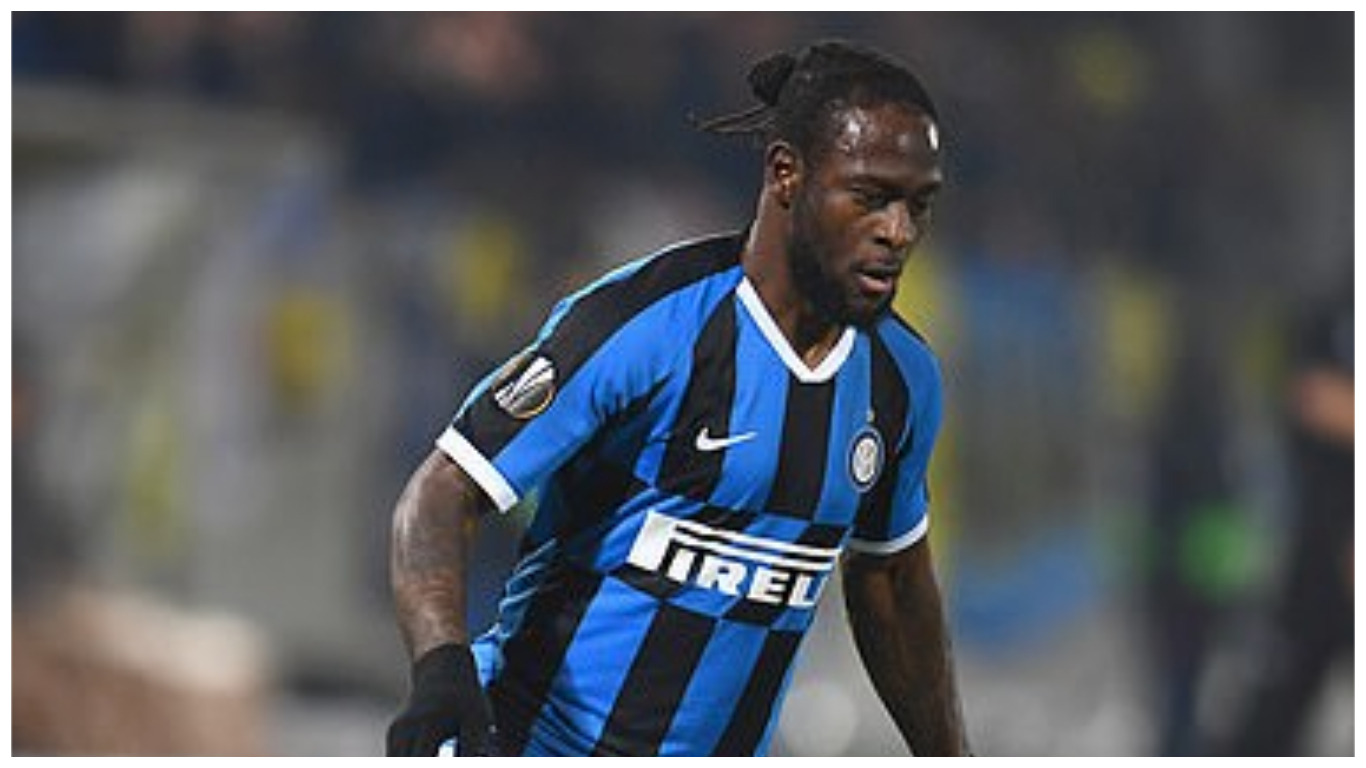 Former Nigeria winger, Victor Moses, is enjoying life in Italy and has made it clear he wants to remain at the club for a long time.

Moses switched to Inter Milan in winter transfer after canceling his loan deal at Turkish side Fenerbahce and he is enjoying his football with the Nerazzurri again.

Moses who is still contracted to premier league giants Chelsea, but the former Nigerian international is ready to shun a return back to the premier league.

While speaking to Inter Milan’s matchday magazine, Moses said he’s ready to give his best for the team anytime he’s called upon by the coach.

“I love football, it’s been my passion since I was a child,” Moses said on Inter Magazine.

“It’s in my blood and what I love doing. The turning point of my career came when I made my debut with Crystal Palace when I was 16.

“I entered the pitch and the atmosphere was incredible. It made me think that football was my reason for living, something where I could give everything with 100 percent commitment,” he said.

Moses also added that Inter Milan under the tutelage of Antonio Conte is heading towards the right direction, despite recent disappointing results.

“Obviously that’s what I want to do, to win with him, this team and the fantastic club. I already knew Lukaku, Young, and Eriksen. They’re all fantastic guys and we’re all rowing in the same direction.” He said.

Meanwhile, Moses was in action for the Italian Serie A challengers in their pulsating 3 – 3 draw against Sassuolo at the Guiseppe Meaza stadium on Wednesday.

Rudiger: I’ll get in trouble if Werner doesn’t deliver!