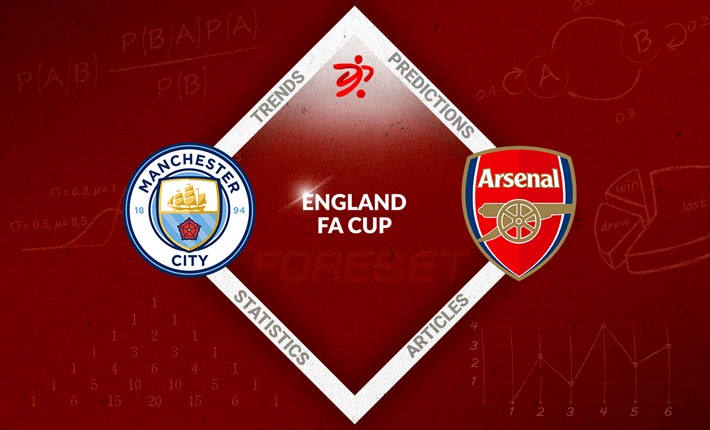 On Friday night, Manchester City will face Arsenal at the Etihad Stadium in the fourth round of the FA Cup, bringing the top two teams in the Premier League together.

The Gunners have a game in hand and lead Pep Guardiola’s team with five points in the Premier League standings, with Newcastle United and Manchester United trailing with 11 points.

The Cityzens destroyed Graham Potter’s team 4-0 earlier this month to easily defeat Chelsea and go to the fourth round.

Man City has defeated Arsenal in each of their last five encounters in all competitions, scoring 13 goals and recording three shutouts in the process. The Gunners defeated Guardiola’s team to win the FA Cup in 2020, but it’s hard to discount City’s recent history in this matchup.

Guardiola is poised to start a full-strength starting XI for Friday’s matchup because Man City have no new injury problems. For the trip to the Etihad, Arsenal will be missing the injured trio of Gabriel Jesus, Reiss Nelson, and Mohamed Elneny. 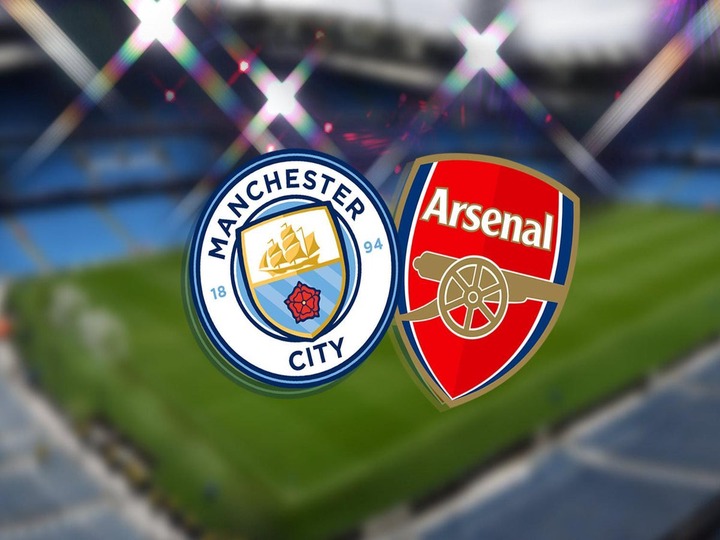 The match between Manchester city and Arsenal is schedule to be play on Friday at precisely 9:00p.m.

2023: ‘ I will only campaign for candidate who asks for my support ‘, Wike discloses

“Delta State Has Never Failed Me Since 1999” – Atiku Abubakar Says