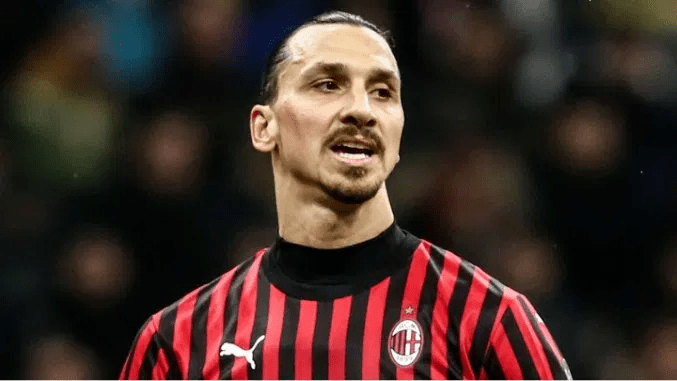 Zlatan Ibrahimovic has not suffered a career-ending Achilles injury, AC Milan have confirmed, but the Swedish striker is still facing up to a spell on the sidelines.

The 38-year-old suffered an untimely knock during a training session with the Rossoneri on Monday.

Initial fears regarding his long-term fitness suggested that the vastly-experienced frontman may have to consider hanging up his boots.

A calf complaint had laid Ibrahimovic low, but there were also claims that an Achilles problem was forcing a modern-day legend onto the treatment table.

Any tendon damage in that area would have made it difficult for a seasoned performer to work his way back.

Milan are, however, adamant that no muscles have been snapped.

The Serie A giants said in a statement posted on their official club website : “AC Milan reports that Zlatan Ibrahimovic in yesterday’s training reported an injury to the soleus muscle of his right calf. The Achilles tendon is perfectly intact.

“An instrumental control examination will be carried out in 10 days.”

While Milan will continue to monitor Ibrahimovic’s situation, no timescale is being put on a possible recovery.

That means that the former Juventus and Manchester United forward will likely be missing when competitive football resumes in Italy.

Serie A clubs have been allowed back in training since May 19.

The Italian football federation has set a deadline of August 20 for getting the current season completed, with the next one due to begin on September 1.

There had been reports during a period of indefinite lockdown that Ibrahimovic would not return to Milan.

He spent time training with Hammarby in his homeland during an enforced break and saw it suggested that he could stay on with a club that he holds a stake in.

Said speculation proved to be wide of the mark, as the enigmatic striker returned to San Siro, but it remains to be seen if any more minutes will be taken in.

Ibrahimovic only committed to a short-term deal with Milan in December after leaving MLS side the LA Galaxy, although that agreement does include the option for a 12-month extension through to the summer of 2021.