Xavi scored the first goal, tapping home Jordi Alba’s low cross, before Messi doubled the advantage. Tello scored the last goal for the away side, who took to the pitch for the first time after Vilanova’s surgery.

Real Madrid missed the chance to keep up with the Catalans, after they lost 3-2 away to Malaga.

Isco opened scoring with a low drive past Adan, who was a shock selection ahead of Casillas. Mourinho’s men levelled through an own goal, before Roque Santa Cruz, on as a substitute, grabbed a quick brace. Although Benzema scored a second, it wasn’t enough, as Madrid are now 16 points behind leaders Barca.

At 20, People Still Treat Me Like A Little Girl – Actress, Sharon Ezeamaka 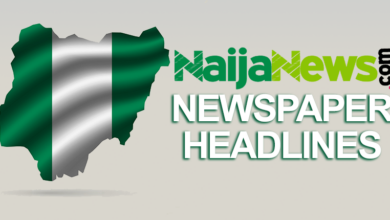 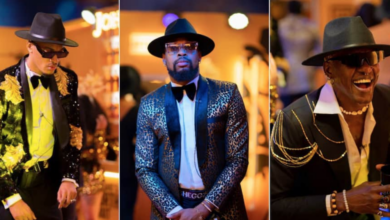 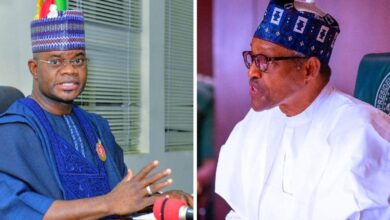