Arsenal will be looking to make a statement when they travel to Etihad Stadium on Friday for the highly anticipated FA Cup fourth-round fixture against Manchester City. Both sides have been in good form lately, so it should be an exciting matchup! 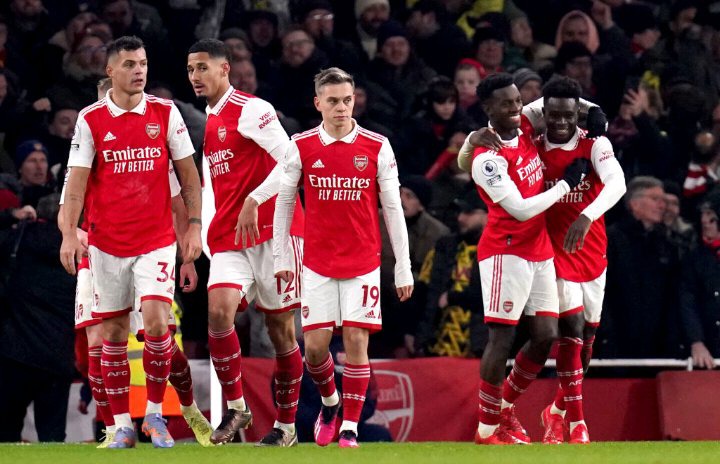 The Londoners will be going into the high-profile contest in high spirits following their dramatic 3-2 victory over Manchester United in their last Premier League match, and they will be bidding to build on the remarkable feat when they face the Citizens for a place in the round-of-16 phase of the FA Cup.

How will Mikel Arteta line up his team for the anticipated English FA Cup showdown?

The Londoners are entering the high-profile FA Cup contest in great spirits after their stunning 3-2 win over Manchester United in the Premier League. They will look to replicate this performance against the Citizens as they fight for a place in the round-of-16 phase of the competition.

Leandro Trossard, the club’s most recent acquisition, is also anticipated to make his full debut for the Gunners in the English FA Cup matchup after substituting against Manchester United last Sunday in the second half.

Why Rivers is not campaigning for presidential election – Wike