One of the most anticipated games of the English FA Cup fourth-round fixtures will be staged on Friday at the Etihad Stadium, where Arsenal will square off against Manchester City for a place in the next phase of the campaign. 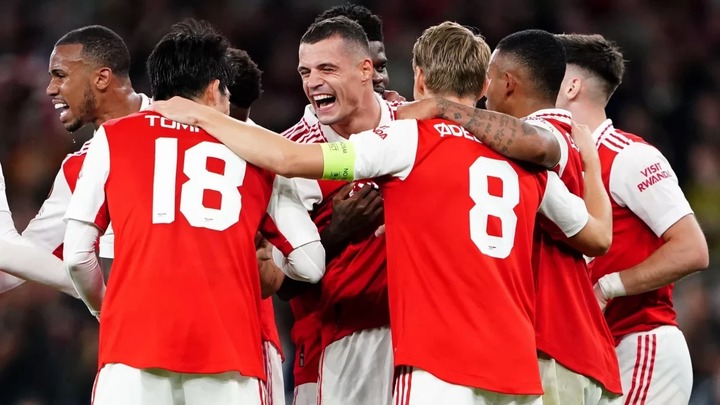 The Gunners will be going into the high-profile English FA Cup contest against Manchester City with no fresh injury or suspension concerns except for Gabriel Jesus, Reiss Nelson, and Mohamed Elneny who are still in the treatment room for their respective injuries.

However, the likes of Matt Turner, Granit Xhaka, Martin Odegaard, Thomas Partey, Bukayo Saka, and the latest signing, Leandro Trossard are all expected to make the starting lineup against City on Friday.

The much anticipated English FA Cup contest between Manchester City and Arsenal is expected to begin at exactly 9 PM Nigerian time on Friday. 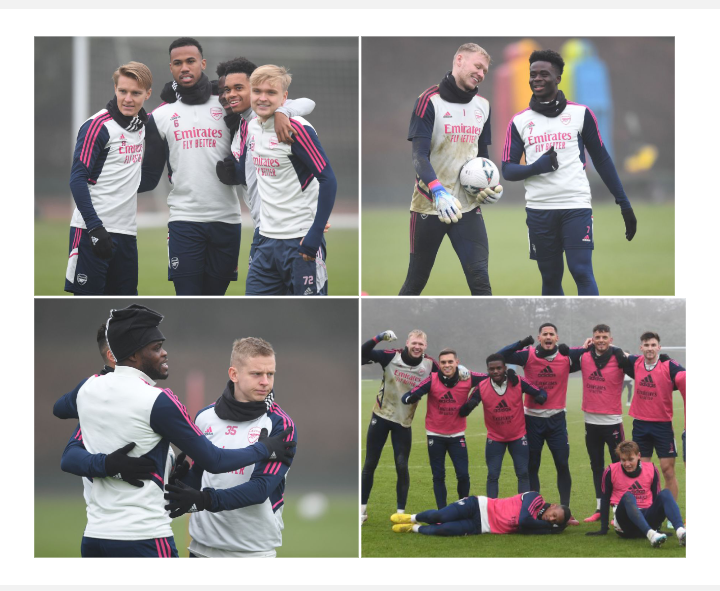