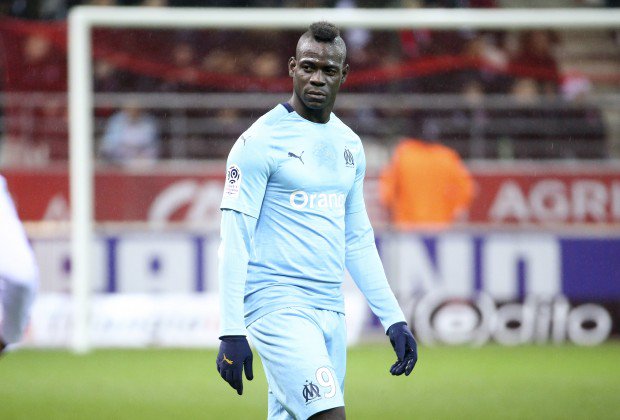 He also said that Barcelona captain, Lionel Messi is an ‘alien’.

The former Manchester City star said this while reacting to Barcelona’s 4-0 defeat to Liverpool in the Champions League semi-final second leg at Anfield.

Two goals each from Divock Origi and Georginio Wijnaldum earned a famous 4-0 win at Anfield and sent Messi and his Barcelona team-mates out the competition.

In a post on Instagram, Balotelli wrote: “Messi is an alien, despite the bad and very difficult match tonight.

“Ronaldo remains the strongest player on this planet, despite not having played in the semifinals.

“The rest is nonsense talk and wickedness. You cannot take around or say bad things against these two for a game played badly or missed qualification or a defeat. It would be crazy. Good night”.