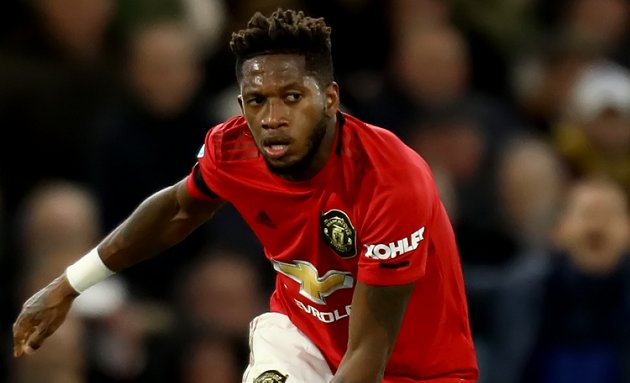 Manchester United midfielder Fred is in line for a contract upgrade.

The former Shakhtar Donetsk midfielder struggled during his first season at Old Trafford after signing for £52million in 2018.

But The Sun says he is now ready to extend his current £130,000-a-week deal which expires in three years.

A source said: “There was no doubt to Fred’s ability, but he found it difficult in the beginning.

“He has properly settled now – that includes his young family. He knows he has the full backing of Ole.

“United were happy to hear Fred sees himself here for a long time – things have come full circle.”