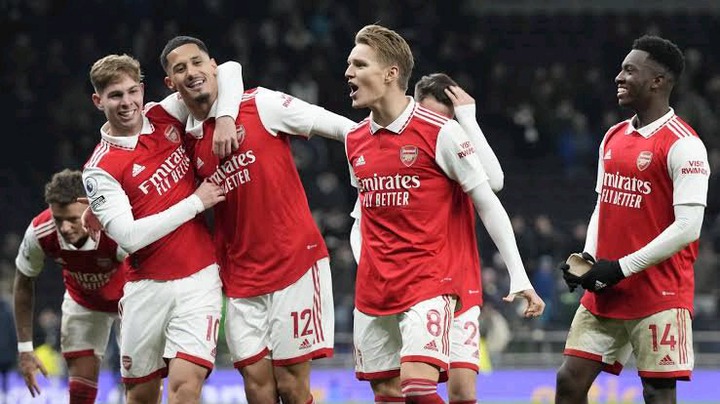 Arsenal remains the best football club in the world currently. The Gunners have continued to pick up points in the race for the English Premier League title and this has seen them have an eight-point lead over Manchester City.

The Gunners would be looking to win the title for the first time in about 20 years. The likes of Martin Odegaard, Bukayo Saka, and Gabriel Martinelli have all played a role in Arsenal’s too form. 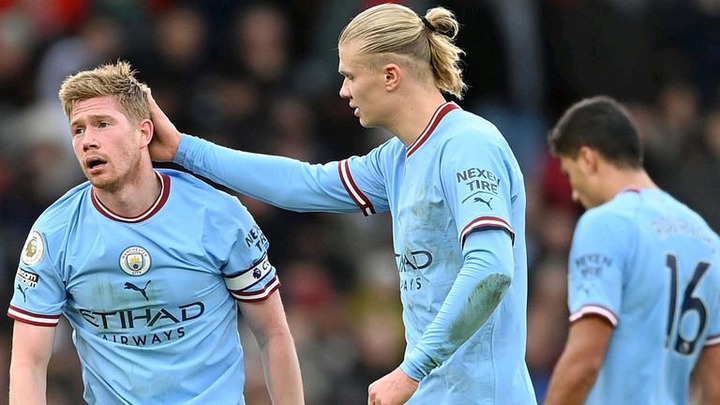 Manchester City remains the second-best team in the world based on the current power ranking despite their poor form in the last few games. Pep Guardiola’s side was beaten 2-1 by Manchester United in the Manchester derby on Saturday. 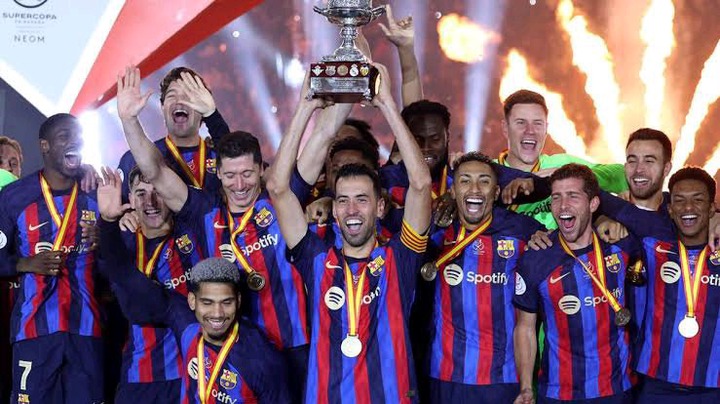 The third-best football club in the world is Barcelona. The Spanish La Liga side has been impressive since the return of club football after the FIFA World Cup. The Catalans currently lead the table by three points and would be looking to win the title. 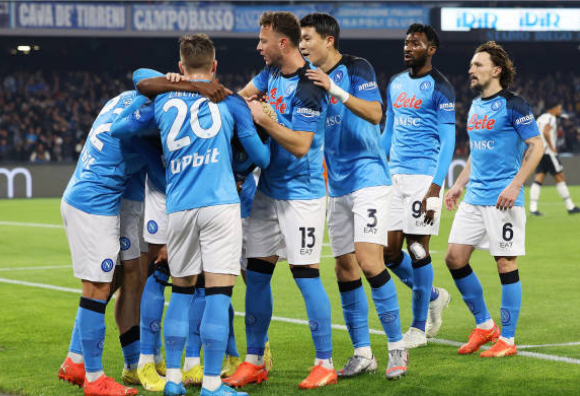 Italian Serie A side, Napoli is currently one of the best games in the world. Luciano Spalletti’s men have been highly impressive this season. They are currently nine points ahead in the race for the Scudetto. The 1-0 loss against Inter Milan was their first in the league so far this season.

Paris Saint-Germain occupies the fifth position as they lead the French Ligue 1 table with three points after 19 games. Sixth on the list is Real Madrid. The Spanish giants are in a hot race with Barcelona for the title and they would be looking to bounce back after their 3-1 loss to the Catalans in the final of the Super Copa. 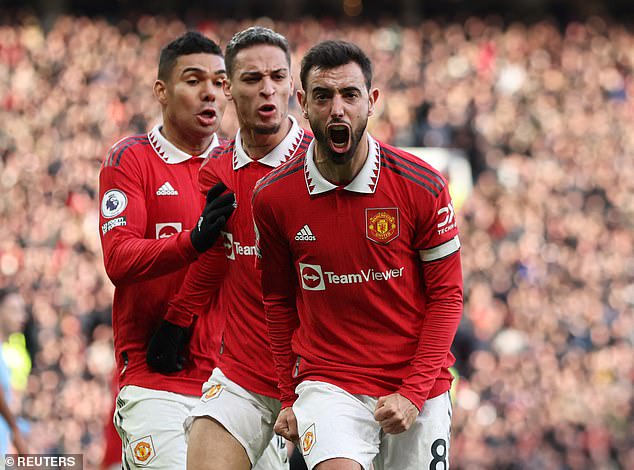 Manchester United has put itself in the equation for the best team in the world after a wonderful run of form. Although the Red Devils played a 1-1 draw against Crystal Palace, they were on a run of nine straight wins before that. This included an impressive 2-1 win against Manchester City. 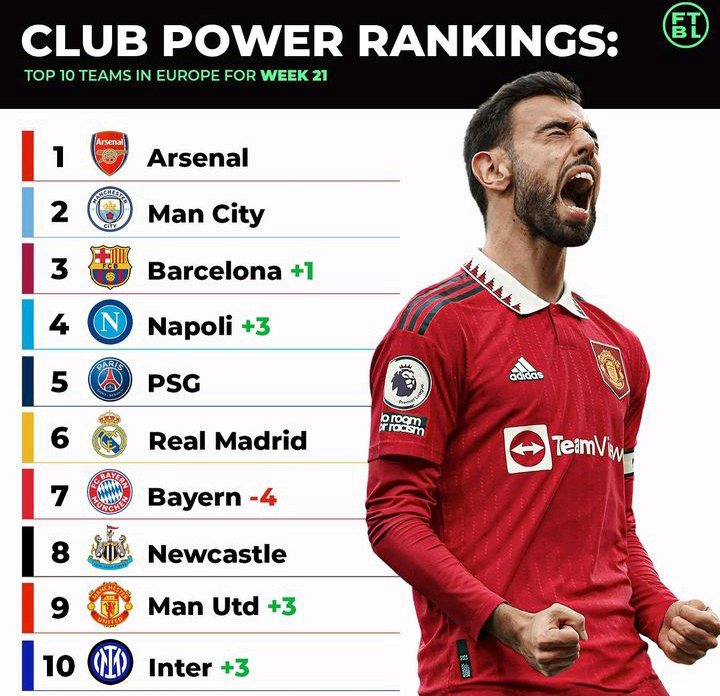 I Can't Tell My Brother Not To Run For Governor, It Is His Right - Former Governor Orji Kalu