Manchester United started the game against Crystal Palace very brightly. The first half was filled with a lot of intensity, but Manchester United was the better team, and a lone goal from Bruno was enough to give Ten Hag’s side the lead. 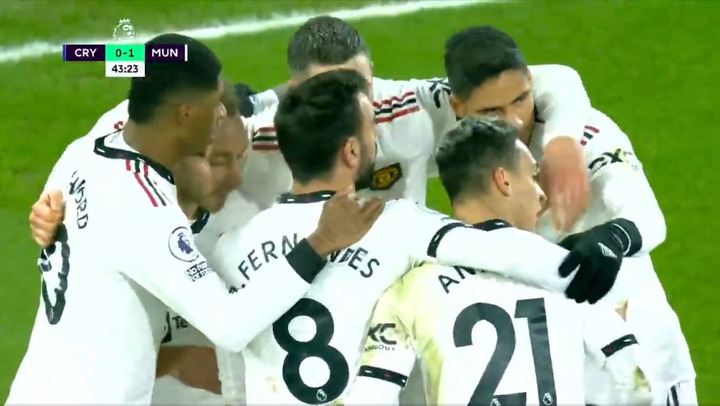 However, fans have been praising De Gea’s saves, Clyne’s poor defending, Bruno Fernandes’ strike, and Lisandro Martinez’s injury scare, but this article will focus on why fans shouldn’t pay much attention to the verbal confrontation between Bruno Fernandes and Antony In the first half. Take a look! 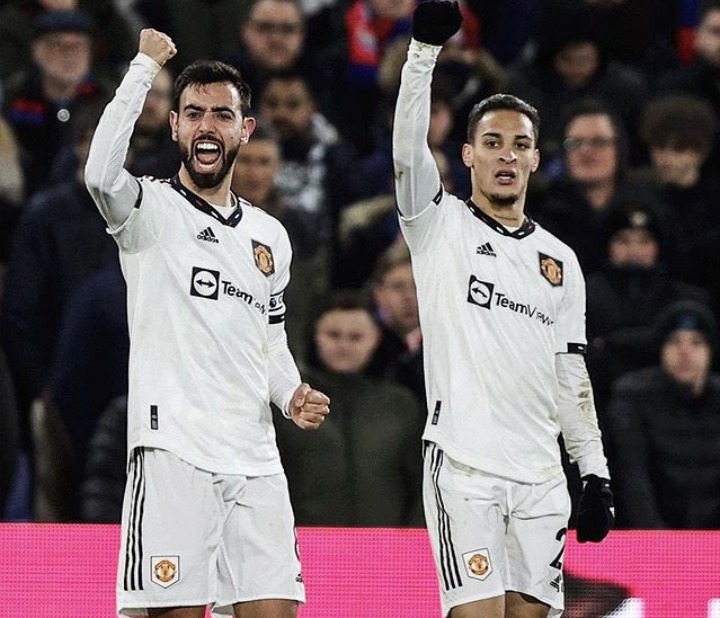 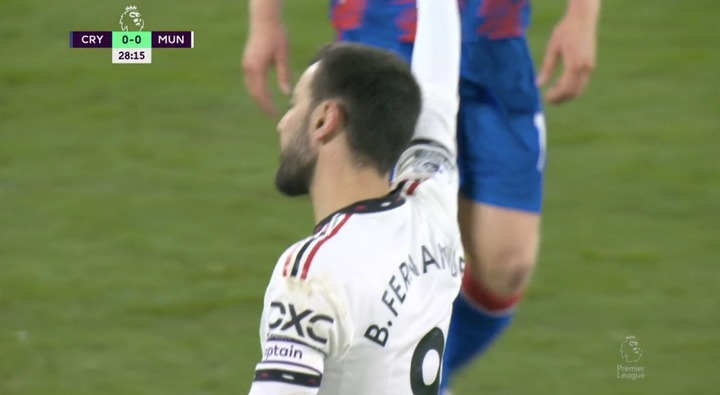 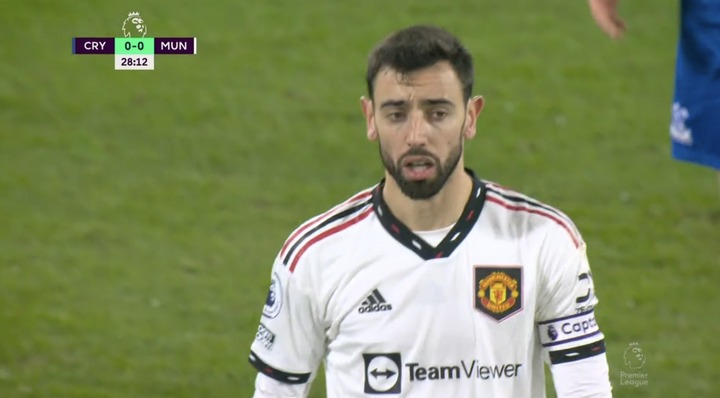 Even though some fans weren’t pleased with the fight between the teammates, the truth is players can get emotional on the pitch of play. Note that after Antony misplaced a simple pass, Bruno wasn’t impressed, and he expressed his displeasure. On the other hand, Antony also showed his annoyance verbally. However, fans shouldn’t pay much attention to it because both players celebrated Manchester United’s first-half goal together. Verbal confrontation should be seen as a normal thing that happens among players. 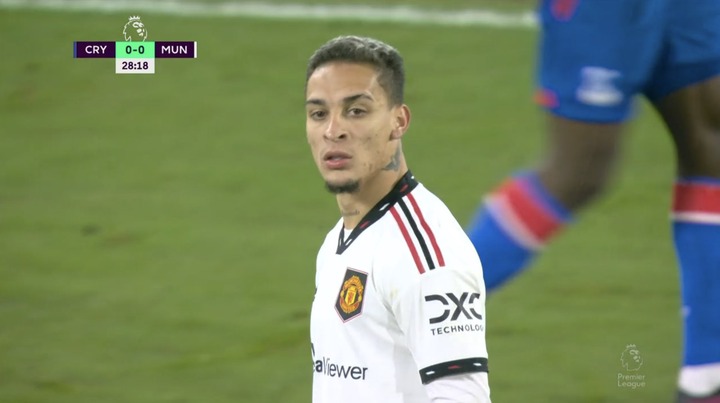 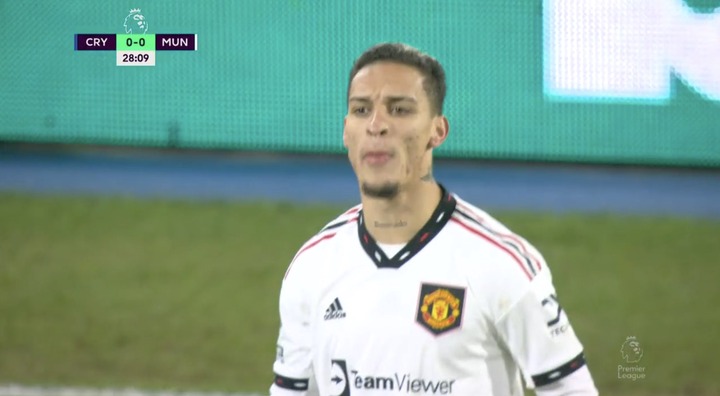 I’m waiting for them to announce my sack, that day They’ll know that khaki no be leather-Nyesom Wike