Manchester United got off to a flying start in the Carabao Cup against Nottingham Forest as Ten Haag’s side dominated the match. In the first half, goals from Marcus Rashford and Wout Weghorst were enough to win. Bruno scored in the second half. 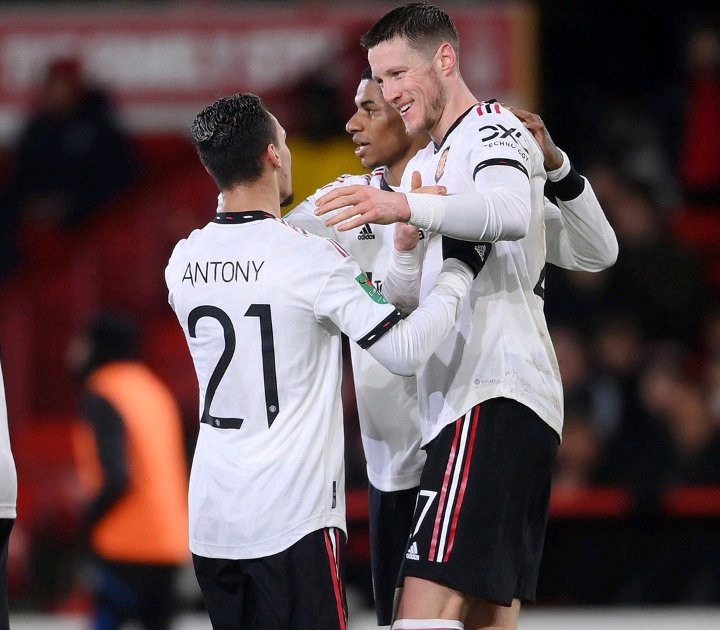 Fans are talking about Casemiro’s return to the team, Antony’s absence, Wout Weghorst’s debut goal and the impressive performance by Manchester United, but this article will focus on how fans are reacting to Wout Weghorst and Ten Hag’s team and wins. Take a look! 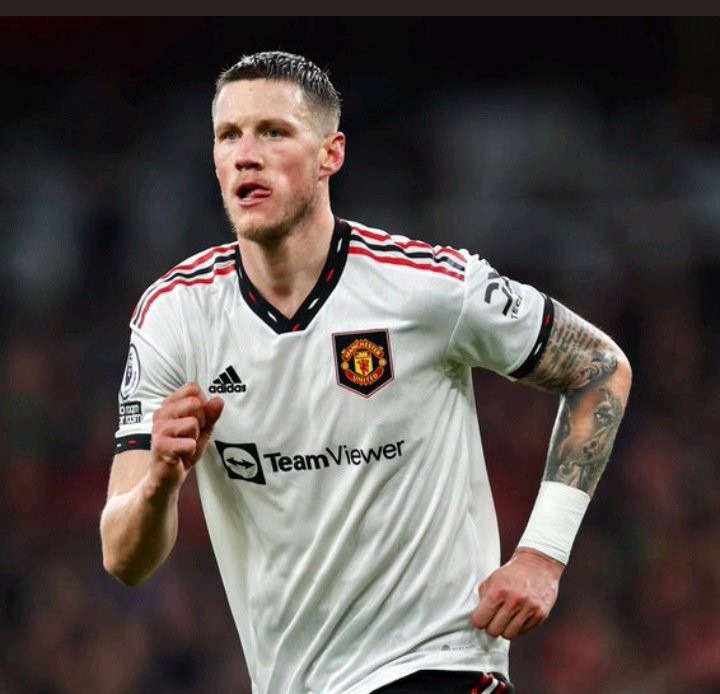 1. Wout Weghorst showed his attacking instincts with the first goal of the match.

Wout Weghorst trained for days after failing to score in his first few games with Manchester United, but the striker proved people wrong after scoring on his debut against Nottingham Forest. After Antony’s shot was marked by the goalkeeper, the Dutch forward scored suddenly and quickly from a surprisingly difficult angle. However, fans praised Wout Weghorst’s instincts. 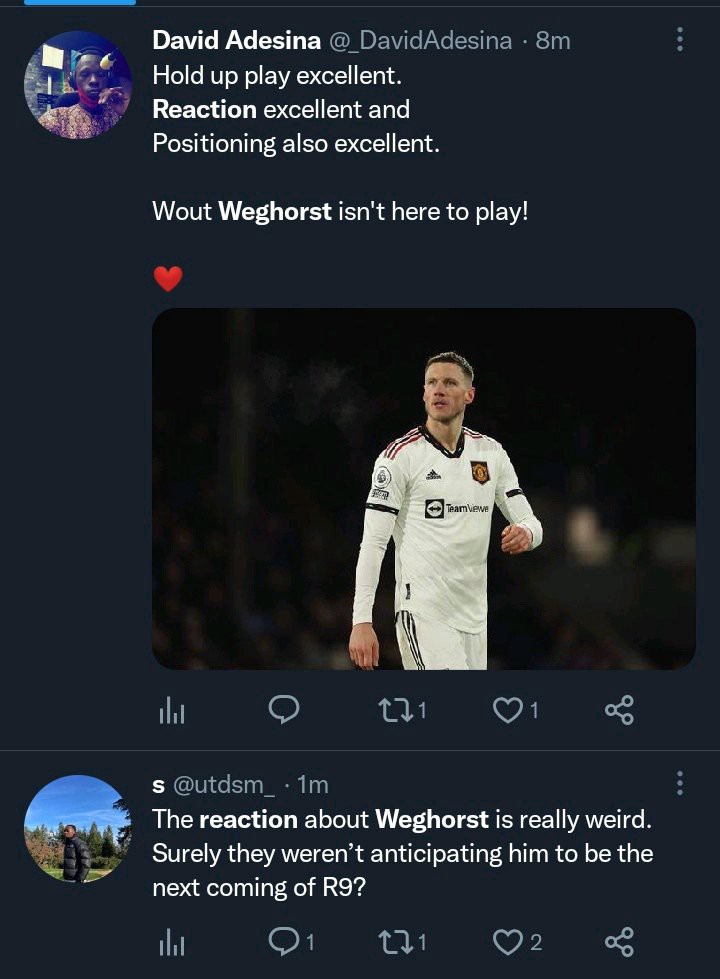 2023 Presidency:It Is The Military That Gave Birth To Our Type Of Democracy—Atiku Abubakar

Naja'atu Reacts To Tinubu's Statement Of Being Sabotaged, Says She Has Been Vindicated