Man City have won 13 of their 16 meetings with Arsenal in all competitions under Pep Guardiola, but City must start from the top to make positive progress as the Gunners visit the Etihad Stadium for the FA Cup on Friday. 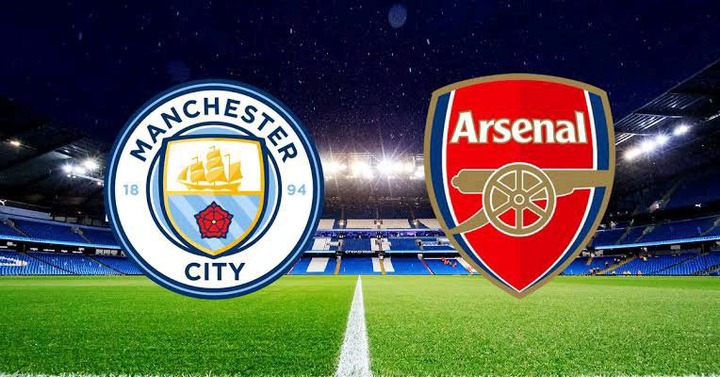 Before Manchester City play the only English football team that surpasses them this season, they consider the return of a certain Erling Braut Haaland performance against Wolverhampton Wanderers in the Premier League at the weekend. Haaland went on a goal run, a rarity for the Norwegian, by scoring four hat-tricks in a Premier League season in a 3-0 win over Lopetegui’s club. Seems he woke up from a short nap scoring three goals: a header, a penalty kick and a third goal.

Guardiola has revealed that Phil Foden has missed Manchester City’s game against Wolves with a foot injury. It is not yet known whether the striker will return to the selection of the match.

With the lack of a midweek opposition, the home side will need to select a strong starting eleven. Rediscovering his golden hands, Haaland is still in the lead. However, Stefan Ortega is likely to replace Ederson’s place in goal. Kyle Walker and Bernardo Silva, who were only on the bench against Wolves, should also start well.

Manchester City are trying to avoid defeat in the fourth round for the first time since the 2014-15 season. The reigning English champions have reached the semi-finals of the FA Cup in each of the last four seasons and have now won nine home games against the rest of the league by scoring at least three goals.

Brentford proved that Manchester City are not invincible at the Etihad and Arsenal now have no fear of the opponents standing in their way. Manchester City have not lost a major home game since their goalless draw with Sporting Lisbon in March 2022.

PDP Crisis: You Want To Deal With Me But You Can’t Win Election, Says Wike 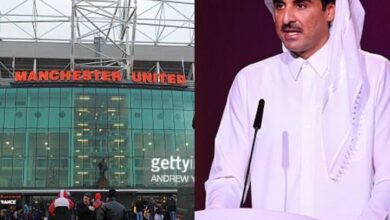 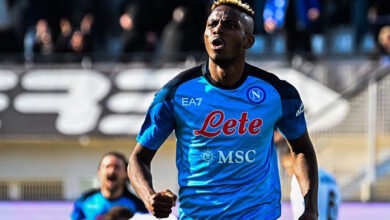 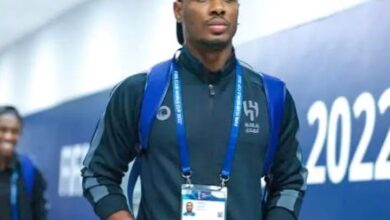