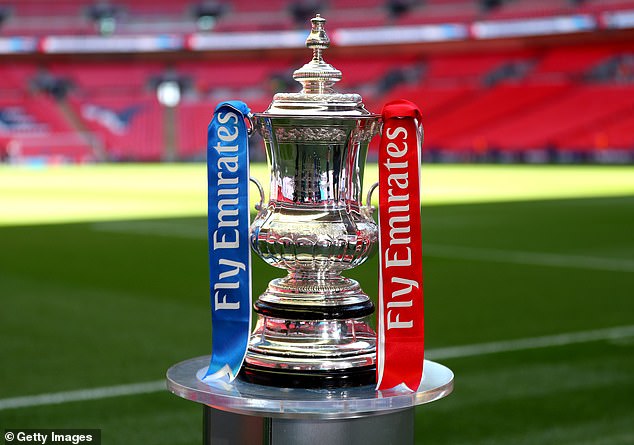 Liverpool will take on Chelsea in the FA Cup fifth round, following a 1-0 win over Shrewbury on Tuesday night.

The Reds could only draw 2-2 in the original tie.

However, a Liverpool side with an average of 19 years and 102 days, secured a place in the next round at Anfield, thanks to a second-half own goal from Ro-Shaun Williams.

Wayne Rooney faces his former club, Manchester United, in the fifth round.

The former England captain now plays his football for Derby County in the Championship.

Derby beat Northampton Town 4-2 in their own replay last night.

The fixtures will be played during the weekend of March 5.