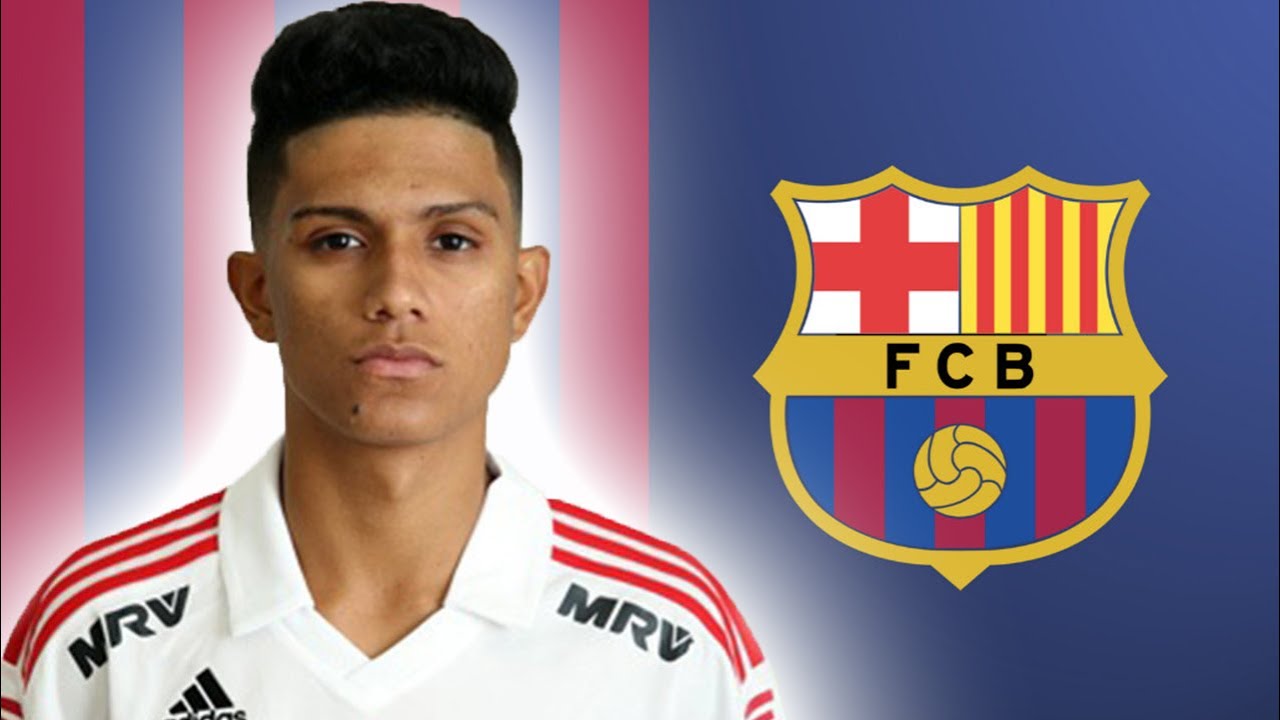 Barcelona are set to wrap up a deal for Sao Paulo forward Gustavo Maia this summer, according to the player’s agent.

The 19-year-old has yet to play for the Sao Paulo first team, but such is his reputation that he could cost the Catalan giants around €4.5m.

Last month Tuttomercatoweb claimed Liverpool were ready to make their move to sign the player to give their attacking options more depth.

The player’s agent, who Marca, via The Boot Room, referenced as Nilson Moura, last month confirmed Liverpool as suitors and that their interest had forced Barca into making their move.

“There were higher offers, but he always wanted to play for Barcelona,” Moura said, as cited by 90min.

“He said it even a few years ago in an interview and we saw it well also because his style combines perfectly with that of Barça.

“[Barcelona] came to see him at the São Paulo Cup . He scored three goals and we started to negotiate.

“They did not even intend to close anything now but since there was interest from other clubs such as Atletico Madrid and Liverpool, they hurried up.”

Now though the youngster’s agent, named as Danilo Silva, has told local radio, as cited by Sportsmole that Barca are closing in on a deal.

“We’re sure that Barcelona will complete the purchase,” Silva told Radio Transamerica. “There has already been a signal from [Barcelona] and Maia has already started Spanish classes to prepare himself more.

“Other clubs were interested in the last few months, but he never had any doubts: he always wanted to go to Barcelona.”

Barca are thought to have first option on his transfer after putting down a £900,000 payment to secure his services, but the Catalan giants will need to pay another £3.2million to secure Maia’s services, as per Marca,

Ozil to launch own merchandise brand