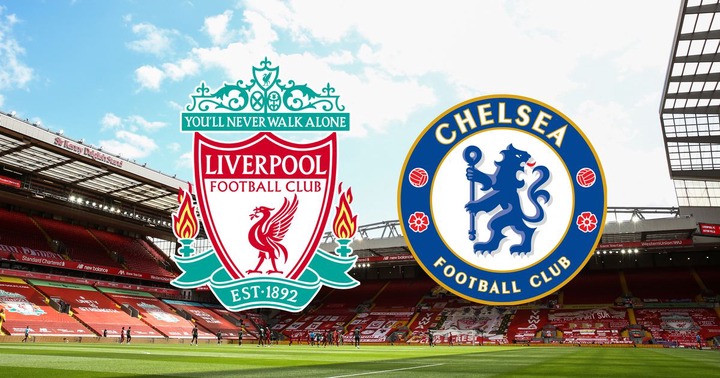 Liverpool will welcome Chelsea at Anfield on Saturday in the Premier League by 01:30 WAT, in what is expected to be a tough encounter.

The Reds have not been in good form of recent, having lost their last two Premier League matches, which leaves them on ninth position with 28 points from 18 games.

A win over the Blues could be a morale booster to them, as they fight to return to the top four position.

Chelsea managed to secure a win over Crystal Palace at Stamford Bridge last Sunday, however, they face a tough opponent in the Reds despite their poor form.

The win was just the second in their last seven games in the competition, a situation which leaves them on tenth position after nineteen games.

Both teams are tied on same point, although separated on goal difference, however a win for either side could propel them to sixth position on the log.

There are five confirmed absentees for Jurgen Klopp’s side ahead of the match – Arthur, Luiz Diaz, Diogo Jota and Virgil Van Dijk.

While Kostas Tstimikas and Roberto Firmino will need to be assessed before the game, to ascertain their level of fitness. 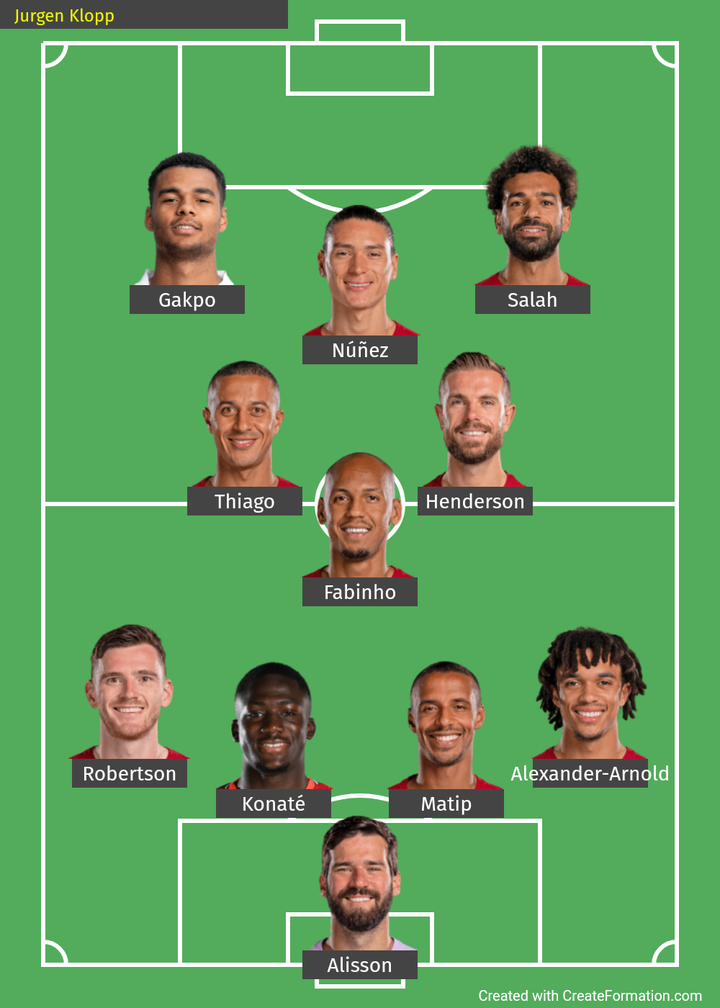 Graham Potter will be without eleven players for the clash at Anfield, with most of them missing out through injuries while Joao Felix is serving a suspension after receiving a red card on his debut match.

Benoit Badiashile will likely maintain his place at the heart of the defense after a solid performance while new signing Mykhailo Mudryk could be handed his first start. 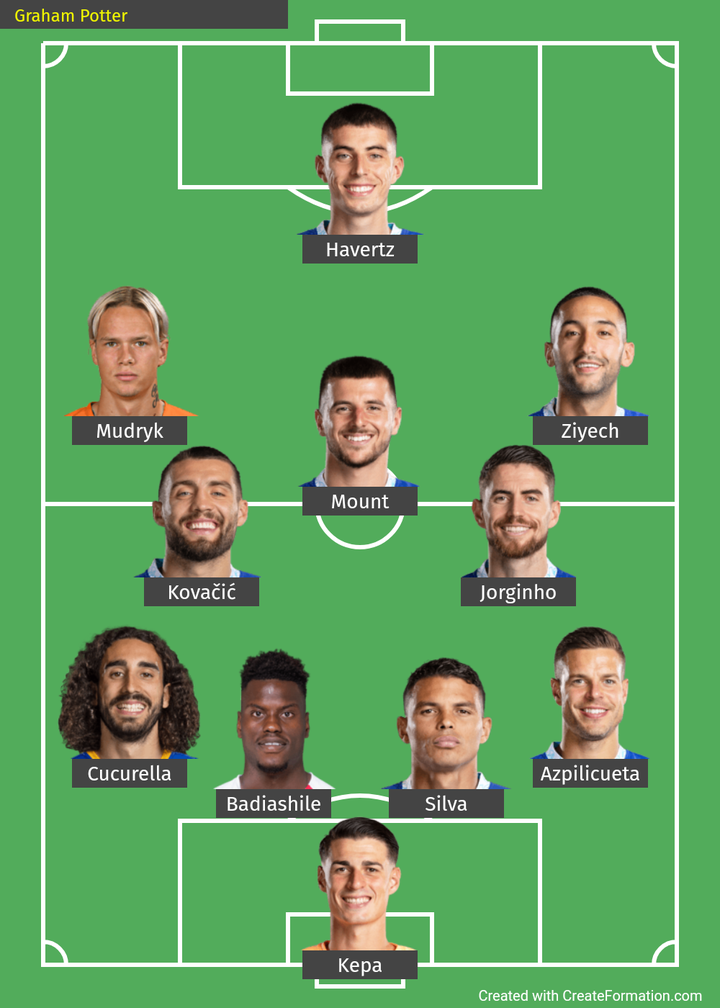