Chelsea’s next Premier League fixture will see them against Klopp’s Liverpool at Anfield Stadium on Saturday. 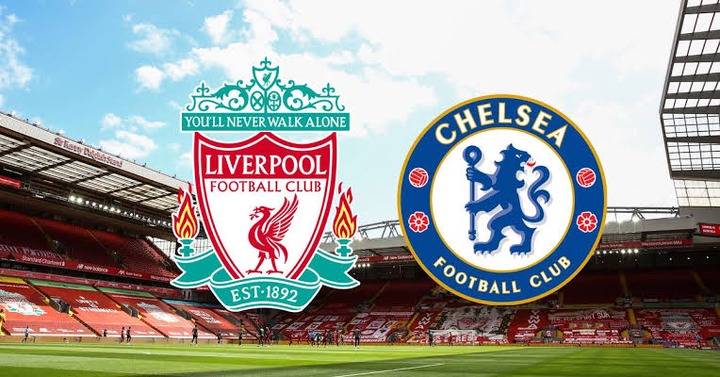 The Blues returned to winning ways last weekend, defeating Crystal Palace 1-0, and would be hoping they can keep it going in coming games. The trip to Anfield will undoubtedly be difficult, but given Liverpool’s recent poor form, the Blues will enter the game as favorites. 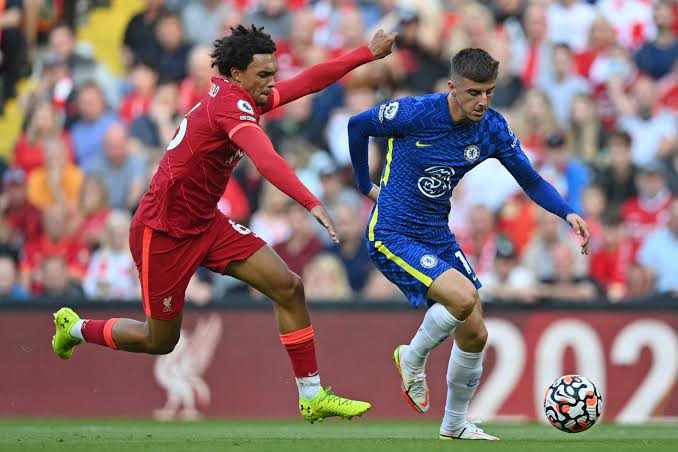 With that said, this article will provide you with the most recent Chelsea team news and injury updates as they prepare to face Liverpool this Saturday.

Here are the 3 Chelsea players who are back In training; 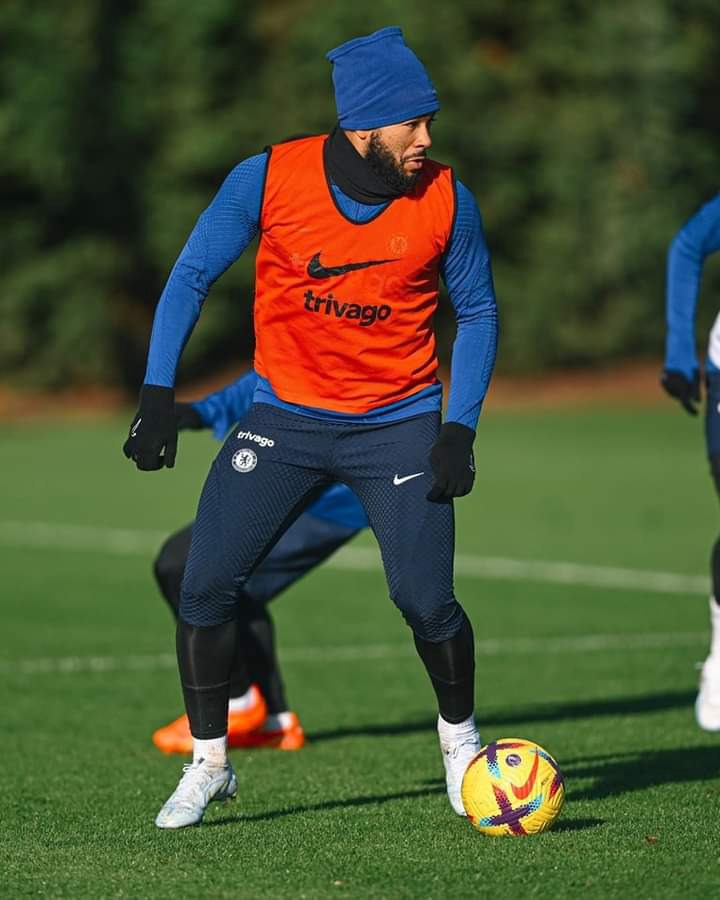 Reece James was spotted in team training this morning and may be available for Saturday’s game. The fact that James is now involved in team training will be a huge boost for Graham Potter. Since his injury, the manager has been unable to find a suitable replacement for him within the squad. 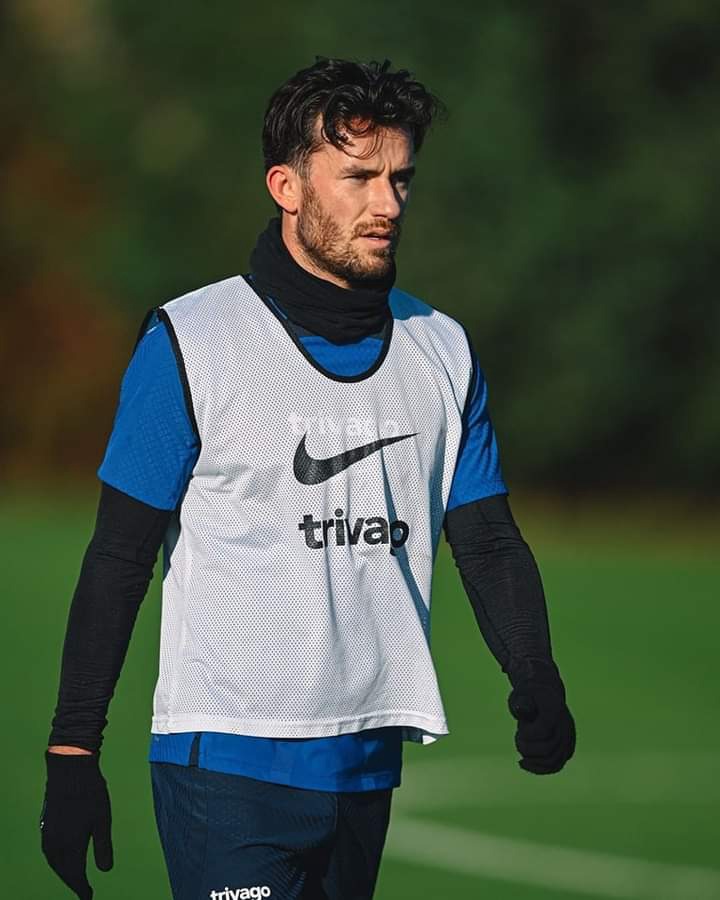 The Chelsea defender was also spotted in training on Wednesday morning and from all indication he could be available to face Liverpool on Saturday. It is definitely good news that he and Recce James are back. 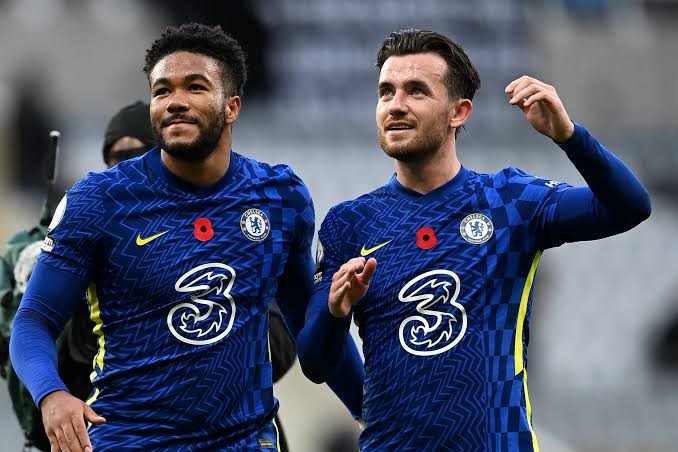 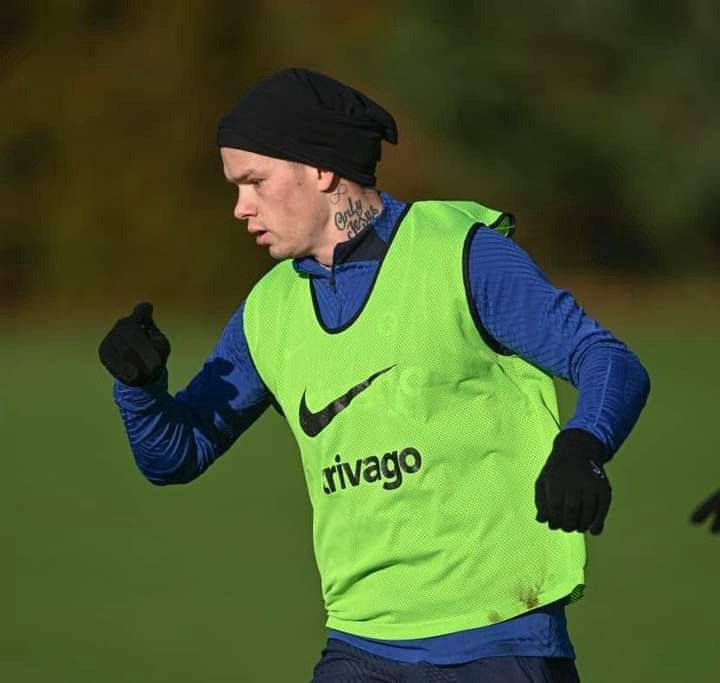 The new Chelsea signing had his first training session with the team on Wednesday morning after completing his £88 million move from Shakhtar Donetsk over the weekend. He was seen working on his fitness, and he is expected to make his Premier League debut on Saturday. 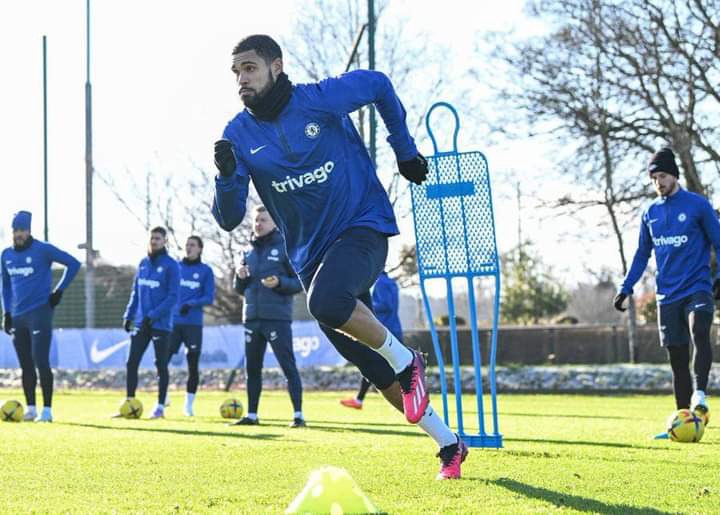 The midfielder didn’t feature in the game against Crystal Palace. However he was spotted in full training on Wednesday morning and from all indication he is fit to face Liverpool.

Here are the Chelsea players who will miss this crucial game; Broja has been ruled out of the season after recently undergoing a knee injury. 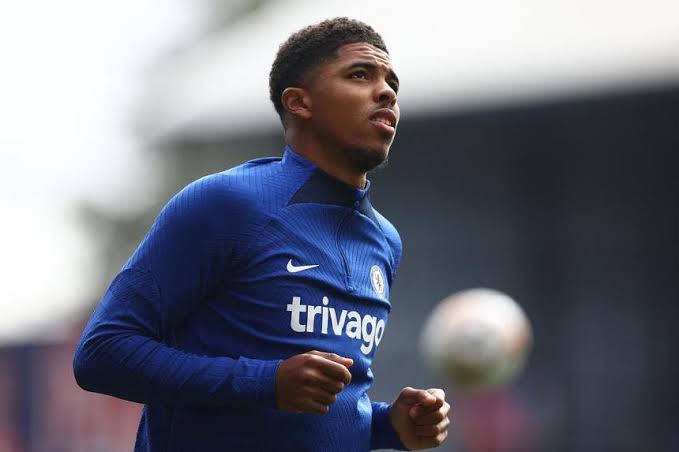 The defender is still recovering from a setback suffered after the break, but Potter has recently revealed that his return is imminent. 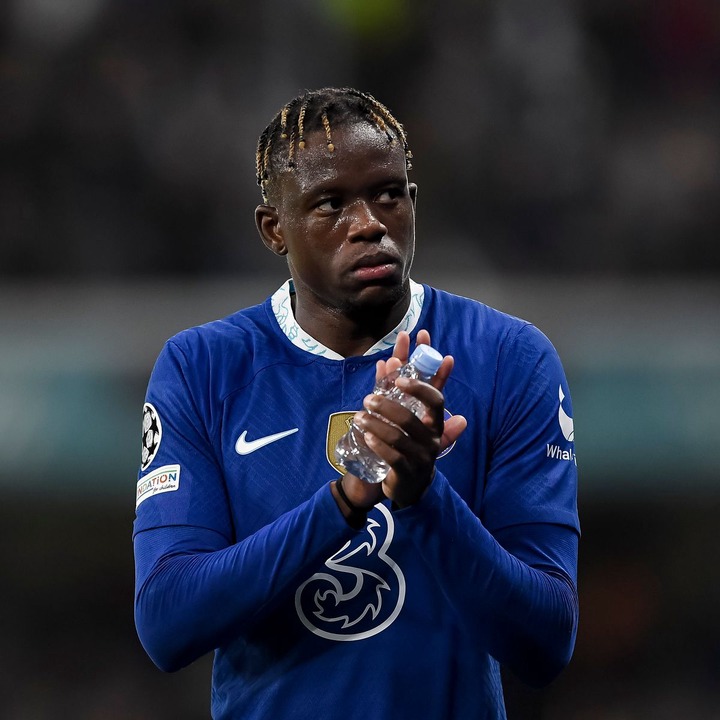 The midfielder will not be available for this game. Potter recently revealed that he would be out for a couple of weeks after picking a severe Injury in the game against Fulham. 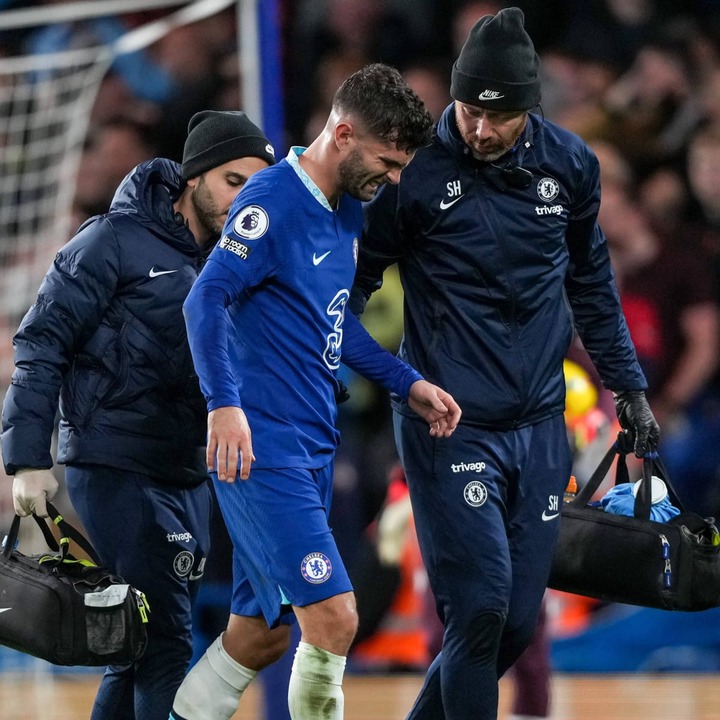 Pulisic will not be available for this game. The Chelsea attacker was subbed off after picking up a serious injury in the defeat to Manchester City. 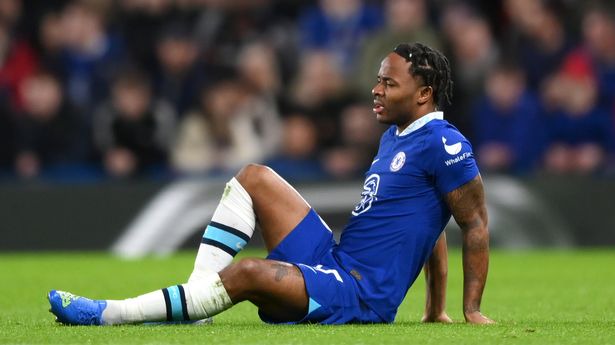 Raheem’s hamstring injury is still being evaluated and will not be available for this game. 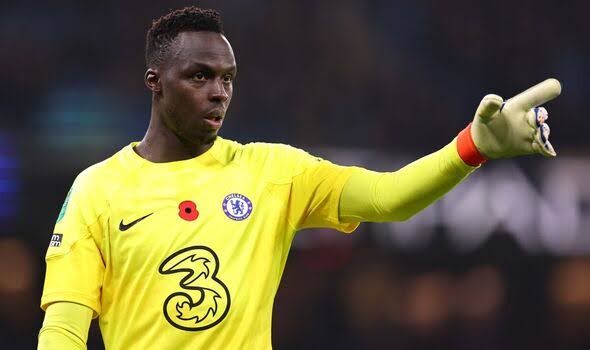 Mendy had undergone an operation on a fractured finger sustained during training. He will not be available for selection for this game. 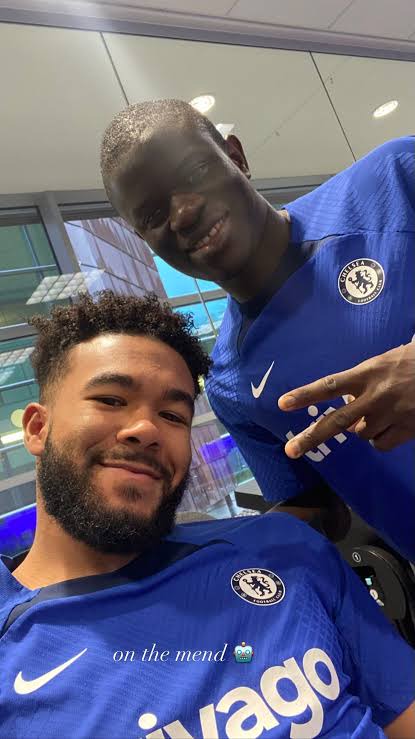 Kante is also out of the game but is on the verge of returning. He is expected to return by the end of the month.

Festus Keyamo Reveals That The PDP Is Trying To Drag APC Into Their Fight With LP.

Thank you Abeokuta, For your Massive Show Of Love – Atiku Reacts To Massive Crowd in Abeokuta Rally