When LeBron James learned he was Sports Illustrated’s Sportsman of the Year, the Miami Heat star was surprised.

Not because he thought his achievements in 2012 weren’t worthy, but because he figured what happened in 2010 was still holding him back.

Apparently, that’s no longer the case. The magazine announced its annual choice Monday, with James becoming the first NBA player to win the award since Heat teammate Dwyane Wade in 2006.

”I remember just like yesterday when I signed here and basically, like the roof caved in,” James told The Associated Press, referring to the fallout from his infamous ”Decision” to leave Cleveland for Miami in 2010. ”To see that I and my team and everyone around me was able to patch that roof up, to come to this point, to come to this point and receive such a prestigious award, it’s huge.” 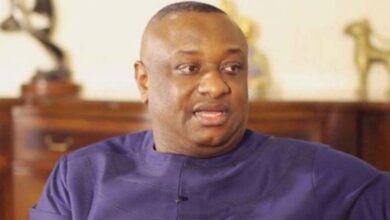 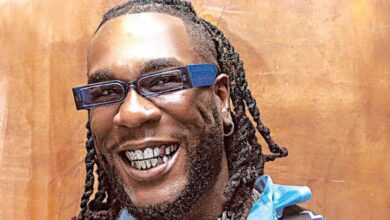 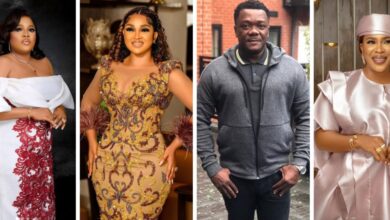 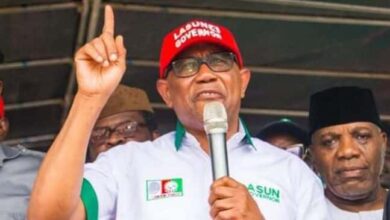