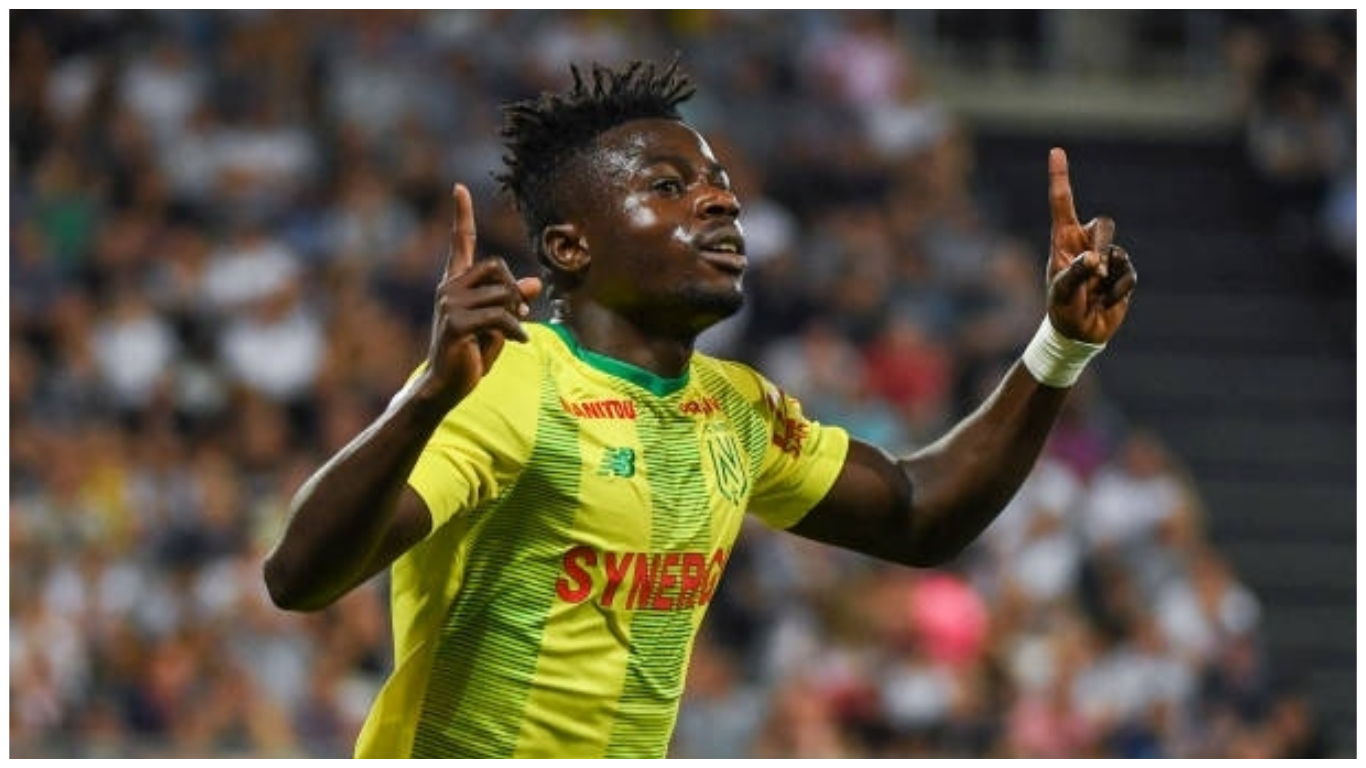 Nantes star, Moses Simon, has revealed that he failed to shine at Levante due to his struggles to overcome the language barrier in Spain.

After four seasons at Genk – where he won the Belgian Pro League and Belgian Super Cup titles – the Nigeria international joined the Spanish elite division side on a five-year contract.

However, he failed to reignite his spark for Paco Lopez’s team – scoring just once in 19 league games which led to his loan move to Stade de la Beaujoire.

He explained to Goal that it was difficult to get along at Estadi Ciutat de Valencia because of language difficulties, but feels it is easier in France where he could communicate more effectively.

“It is the language barrier because my coach [Paco Lopez] doesn’t speak English,” Simon told Goal.

“All he speaks is Spanish and that made it very difficult for me to communicate effectively with him and that I feel affected my performance.

“But here in France, I understand their language and most of my teammates speak English as well. That makes me very free and I am also able to understand whatever my coaches say.”

The ex-Trencin man scored nine goals and contributed eight assists in 30 appearances across all competitions for his new side – a feat which earned him the Canaries’ Player of the Season prize.

He was also handed a four-year contract that will see him remain with Christian Gourcuff’s men until 2024.

Simon explained the motivation behind his new deal and what he hopes to achieve with Nantes.

“I decided to remain with Nantes because the love for me here is more than what is obtainable in Spain,” he continued.

“My teammates and the fans here appreciate my efforts and that alone made me want to stay.

Mourinho hits out at VAR after Manchester United draw