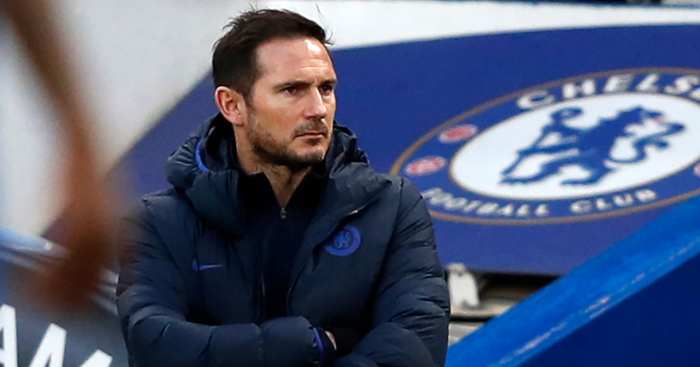 Chelsea manager, Frank Lampard, has disclosed that he would not select a ‘casually team’ to face Premier League leaders Liverpool in the FA Cup fifth-round clash on Tuesday night at Stamford Bridge.

According to Lampard, Jurgen Klopp’s side is currently the best team in England, and he doesn’t want to pick a squad to face the Reds, whereby he will be giving players minutes to play.

Lampard’s men head to the game after playing a 2-2 draw with Bournemouth in the Premier League over the weekend.

“We will be going all out for the victory when we host Liverpool,” Lampard said as quoted by Chelsea’s official website.

“Our supporters are coming to see us in the FA Cup trying to overturn the best team in the country.

“It does not mean I might not change some few players, I think there might be something for the freshness of legs or a couple of little different options, but I won not select a team casually where I am giving minutes.

“I am treating it with the care I would any Premier League game.”