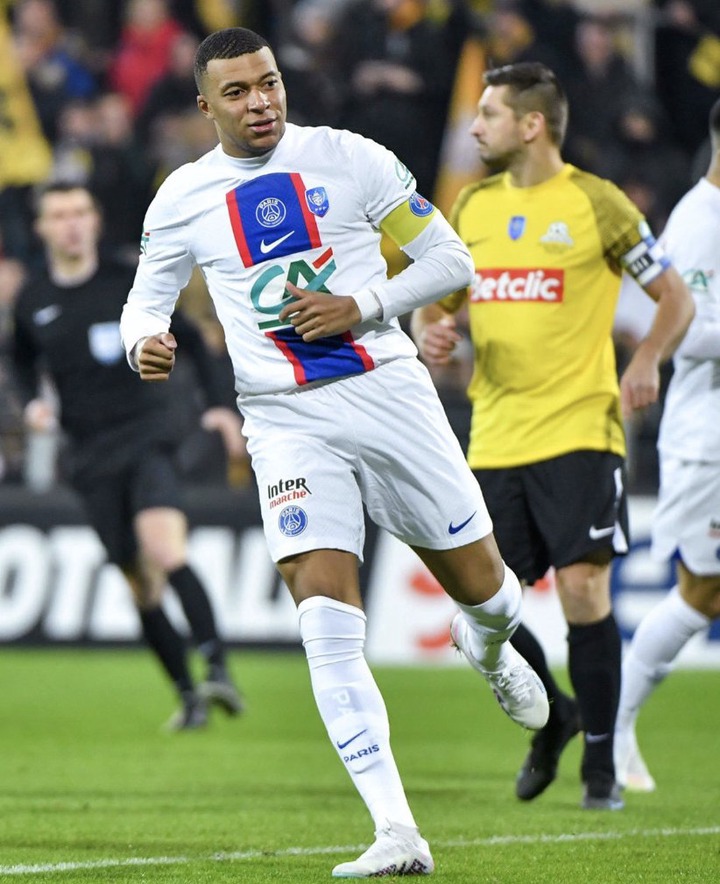 PSG beat Pays de Cassel 7-0 during their Coupe de France game yesterday. Kylian Mbappe captained his side yesterday for the first time despite playing alongside Neymar Jnr in the attack.

Mbappe scored 5 goals and also made 1 assist. This means that the French attacker made 6 goal contributions out of the 7 goals scored by his team. Lionel Messi was not present yesterday, PSG replaced him with Ekitike who was not seen in yesterday’s game. Neymar jnr scored a goal and made 3 assists in the game, his presence also disturbed the opponent’s defenders so much. 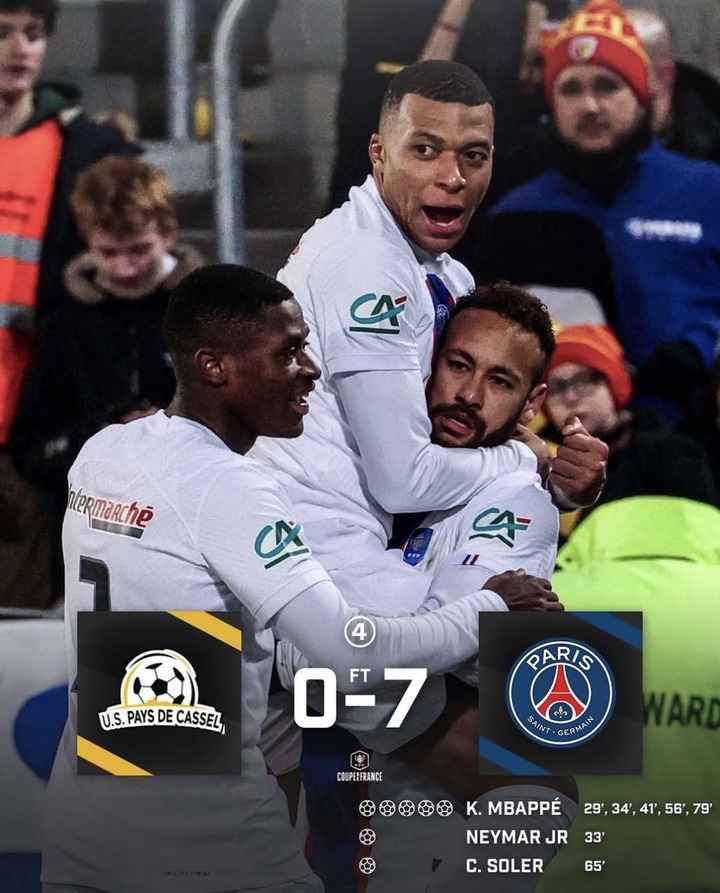 However, all hope is not lost for Mbappe. He can still get ahead of Lionel Messi but he will need to work more. 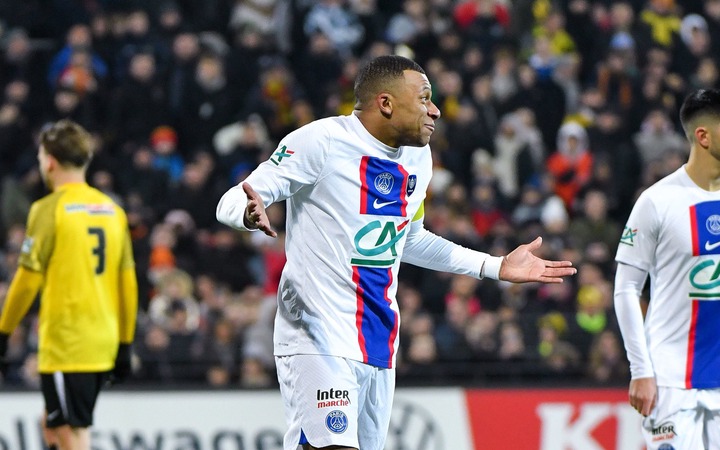