Rabiu Ibrahim has completed a move from Celtic to Kilmarnock. The manager of the Rugby Park club, Kenny Shiels, confirmed that the Nigerian midfielder, has penned a two-year deal, after turning down offers from abroad.

“He’s signed a two year deal with us,” Shiels said. “I believe it’s quite a coup for Kilmarnock and we are a good fit for him.

“Rabiu had an offer from a club in Russia but he and his advisors thought it would be better for his career development to stay in Scotland and they were equally as keen as we were for the deal to go through.

“We signed him on a free transfer.”

The 21-year-old is with the Super Eagles, as they continue preparations for the Africa Cup of Nation and will not join up immediately with his new team-mates.

Ibrahim, who in the past has drawan comparisons with the legendary Jay Jay Okocha, has been capped at Under-17, Under-21 and Under-23 level and is hoping to make the final squad to South Africa 2013.

“He’s away with the Nigeria squad for the AFCON at the moment. I believe January 9 is the deadline for them to name their final squad. I would quite like him to be name in the squad for his confidence,” Shiels said.

“If he is named then as soon as they go out of the competition he will join up with us.” 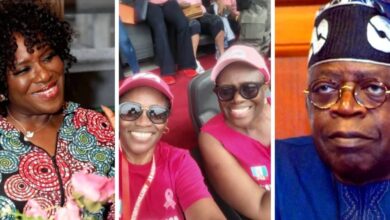 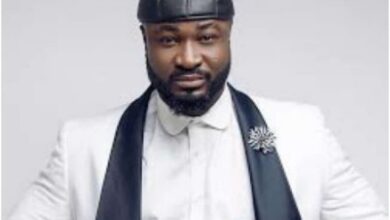 ‘All Friendship In Music Industry Are Fake’ 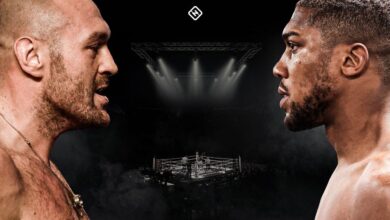 ‘In Our Mind, Tyson Fury Is Not Fighting Anthony Joshua’ 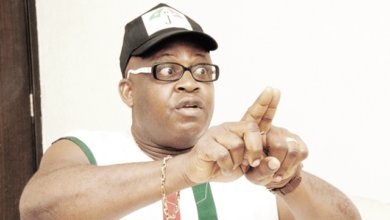