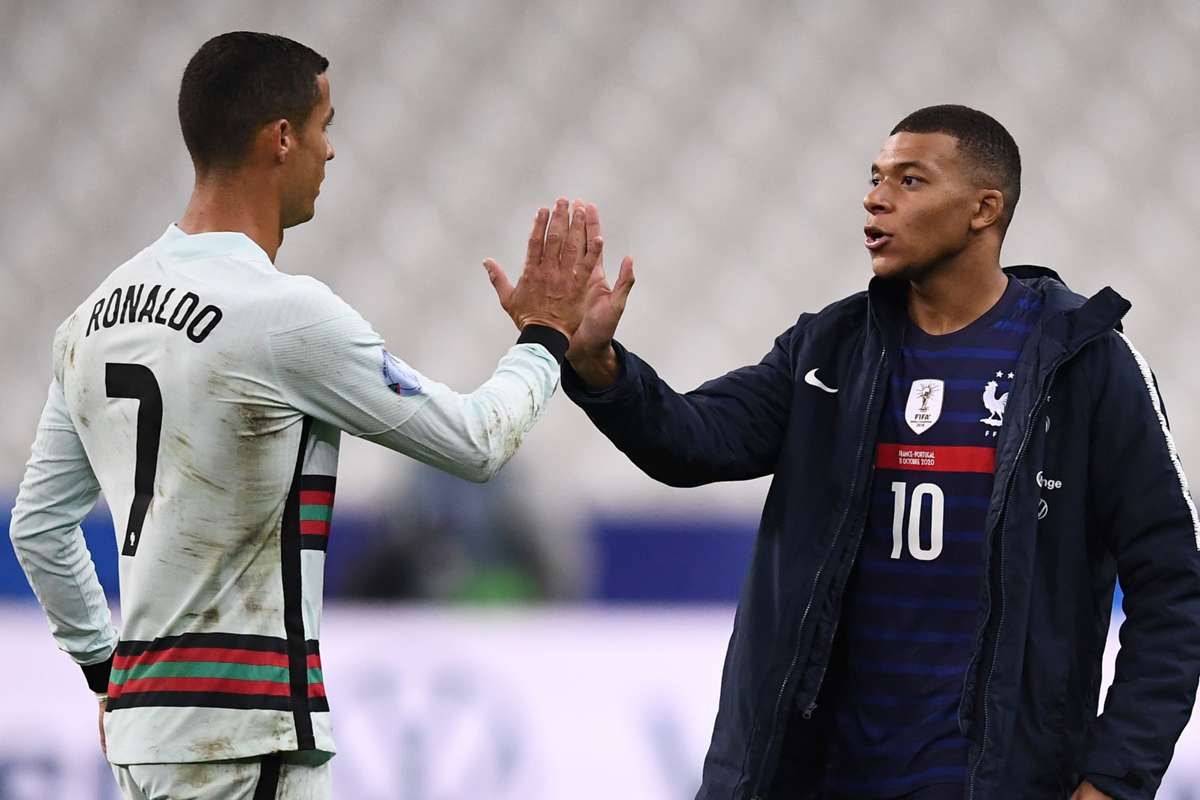 Juventus are reportedly preparing a world record £360million bid to lure Kylian Mbappe to the club.

Italian outlet Tuttosport claim the Serie A champions are willing to sacrifice Cristiano Ronaldo in order to land the Paris Saint-Germain star.

The report adds that Juve would be unable to accommodate both the five-time Ballon d’Or winner and French superstar Mbappe.

That could prompt Andrea Pirlo’s side to include Ronaldo in any deal to bring the World Cup winner to Turin.

Yet it is said that it is unlikely PSG accept losing their prize jewel Mbappe, 21, to receive a 35-year-old Ronaldo with his £540k-a-week wages in return.

However, SunSport previously reported that the Ligue 1 giants were considering a move for the former Real Madrid superstar.

Ronaldo has been previously linked with the French side, but is intent to see out his contract at Juventus which ends in 2022.

It had been claimed that he almost joined the Parisians earlier this year but the move never materialised.

His agent Jorge Mendes had also met PSG sporting director Leonardo in a bid to push the deal through.

But it seems the club will be denied the chance to form an all-star attack with Ronaldo, Mbappe and Brazilian superstar Neymar.

That is because striker Mbappe seems destined to leave to leave the Parc des Princes in the summer.

Real Madrid are favourites to sign him and it has been reported that he was supposed to join them before the coronavirus pandemic.

Mbappe is believed to earn £375,000-per-week in Paris but he is reportedly prepared to pay cut seal his dream move to the Bernabeu. 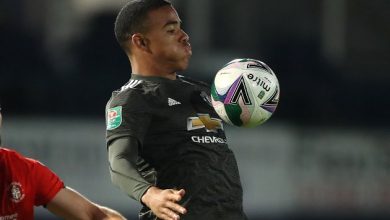 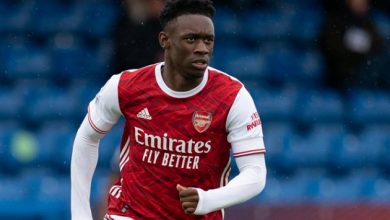 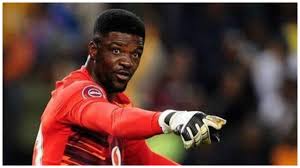