Robin van Persie has hailed the quality of his new team mates at Manchester United, after Tuesday’s 4-0 hammering of Wigan at the DW Stadium.

The 29-year-old striker bagged a brace, as the Red Devils maintained their seven-point lead over City, at the top of the League.

Van Persie, who moved from Arsenal in the summer, says he is surrounded by champions in a special team.

“We have to look at it game by game but everybody wants to be champions. I feel that I’m surrounded by champions. They know how to win and that makes it really easy for me.”

“[Javier and I] scored two goals each and he gave a really good pass for my first goal,” he added. “It was a good goal because every single touch was the right touch, in my opinion.

“The first one was a little behind me and I had to drag it onto my left foot. That was a good touch. Then I waited for the guy to slide in, had a good touch inside and then a quick finish. Three touches but all good touches.

“It was a very good performance we scored the goals at the right time. We’ve played Wigan twice this year and won 4-0 both times, so that’s good for goal difference.

“Hopefully we can keep it going. We’ve had a couple of games where we’ve had high scores but we want to score even more goals because that could be vital come the end of the season.”

“I was feeling her sha..” – D’Banj speaks on his romance with Genevieve Nnaji 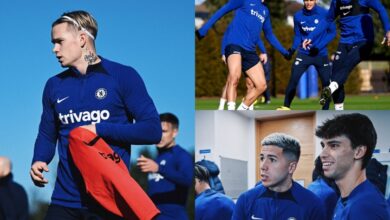 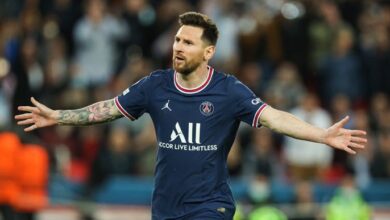 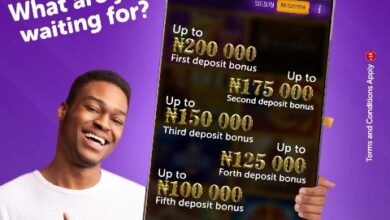