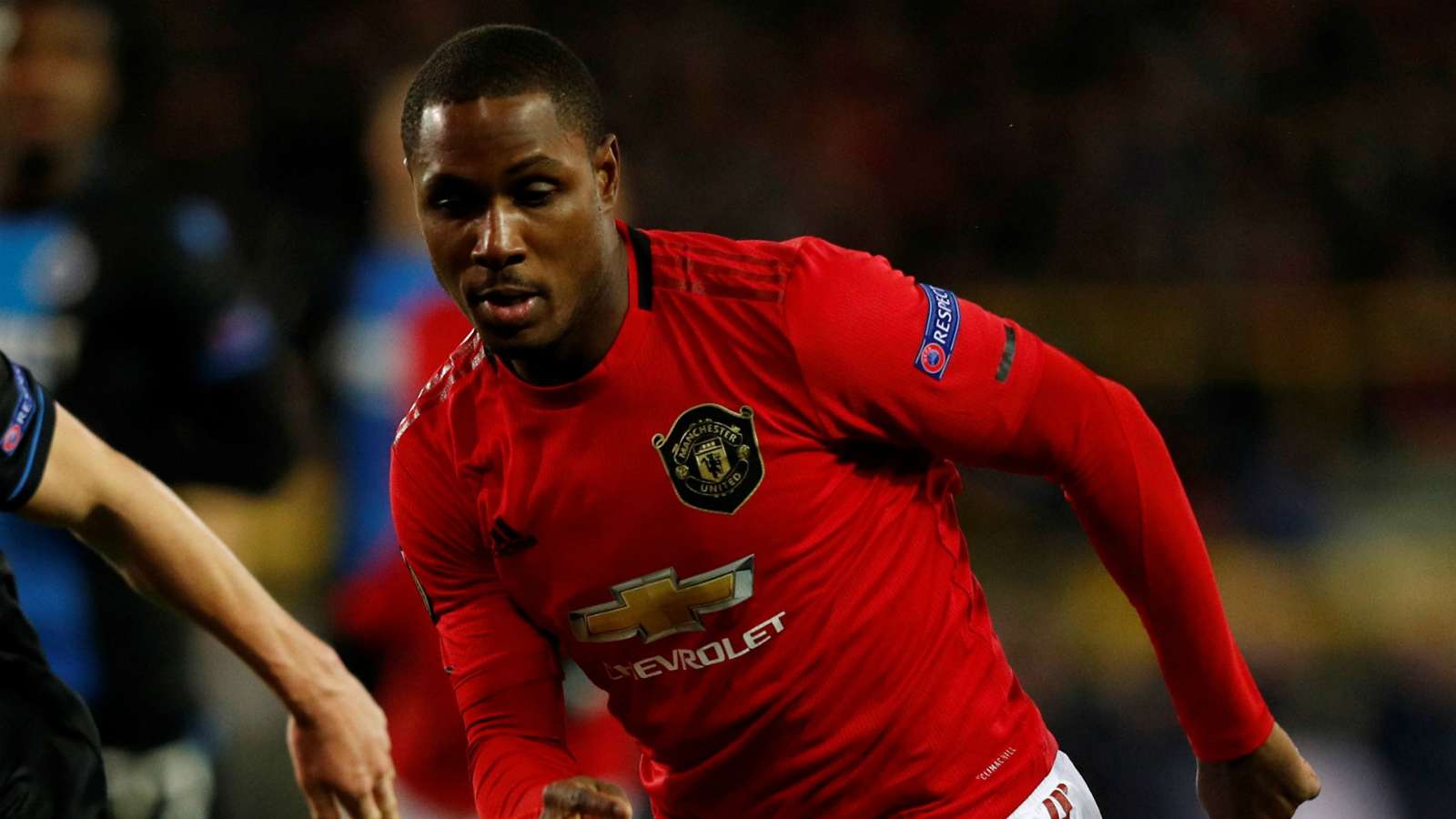 United’s loan star has shown why the club extended his deal until January 2021.

Ighalo got another goal in a tense 2-1 win over Norwich City in the FA Cup quarter finals. United now face Chelsea in the semis.

“Keeping Ighalo was important to me and we worked hard to do it,” said Solskjaer to reporters after the Norwich game.

“I think Odion knows how much we value him in and around the dressing room and of course on the pitch.”

Solskjaer added: “He’s a goalscorer, a poacher, strong, we can play the ball into him like we did on the winning goal, where he showed and Paul [Pogba] found him.

“He’s performing well but it also gives me the chance to rotate with Marcus [Rashford], Anthony [Martial] and Mason [Greenwood], so we’re fresh for every game.”