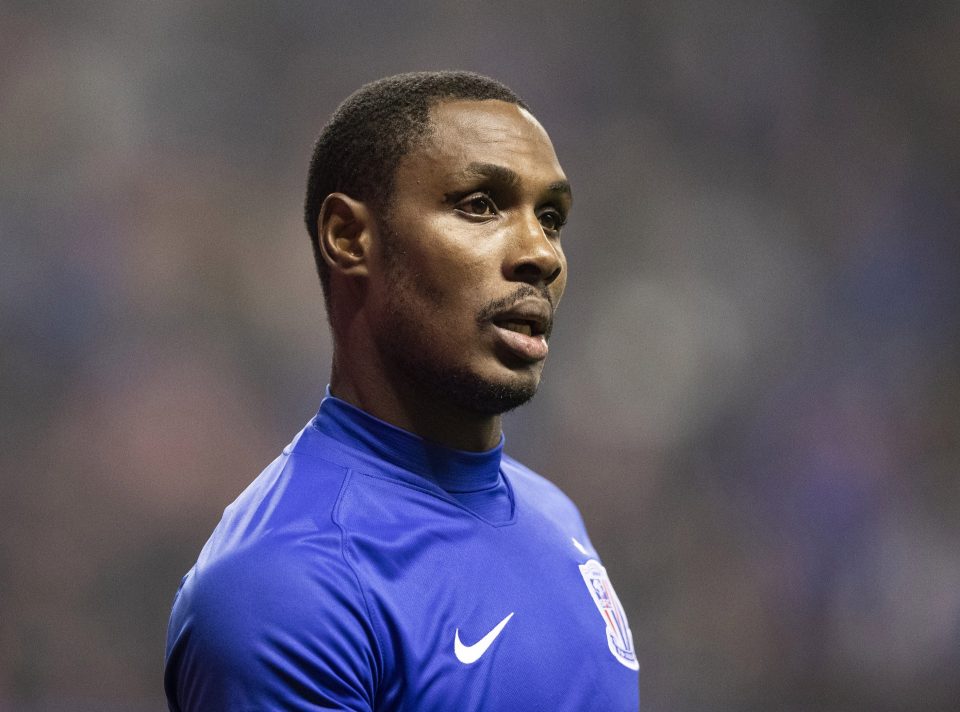 Manchester United has confirmed that Odion Ighalo has joined on loan from Shanghai Greenland Shenhua until the end of the season.

The club, on its website, described Ighalo as a “a lifelong Reds supporter”.

“The experienced 30-year-old centre-forward is set to bolster our squad for the second half of the campaign, as the club competes in the Premier League, UEFA Europa League and Emirates FA Cup,” it said.

“He will come in and give us an option of a different type of centre-forward for the short spell he’s staying with us.

“A great lad and very professional, he will make the most of his time here.”

Ighalo began his professional career in Nigeria with local clubs Prime and Julius Berger, before sealing a transfer to Norwegian side Lyn in 2007.

He later moved to Udinese in Italy and then loan spells with Granada (twice), Cesena and Watford in the Premier League.

Across all clubs in his career so far, Ighalo has scored 131 goals from 322 appearances.

He finished as top scorer in the 2019 Africa Cup of Nations in Egypt.