Few hours ago, Georgina Rodriguez took to her verified Instagram account to share lovely photos of her dinner outing with football star Cristiano Ronaldo. The former Manchester United forward who recently joined Saudi Arabian side Al Nassar, took his wife on a dinner where they spent quality time together. 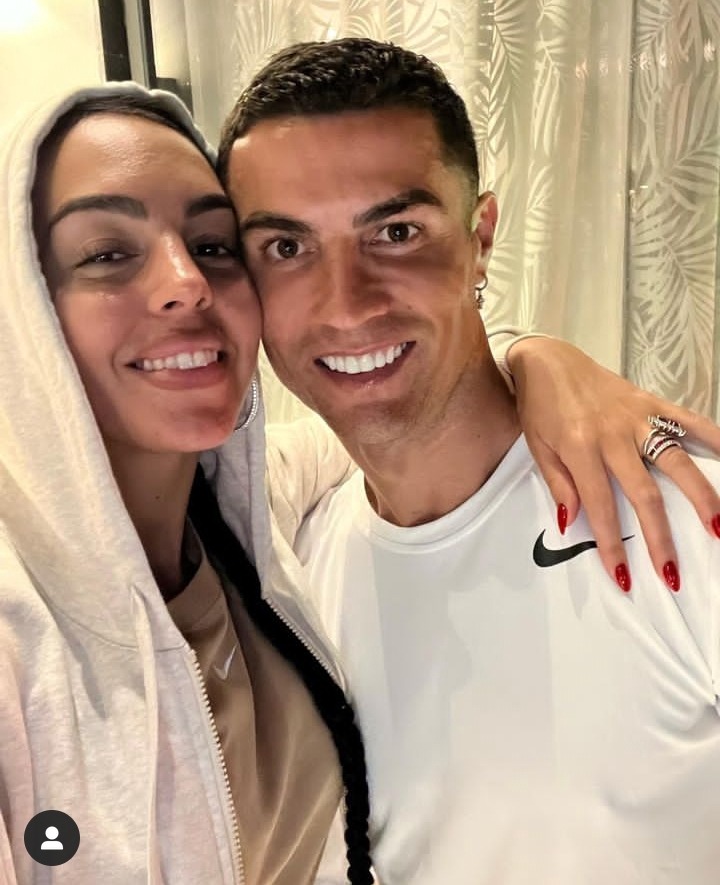 In the photos shared by the Argentine model and influencer, she can be seen wearing a mini black gown, while his boyfriend Cristiano Ronaldo wore a white and black stripe jacket. Ronaldo can be seen perking her on the cheeks as she took a selfie of them. Meanwhile, she shared the photos along with a caption which reads: “Dinner with love”. 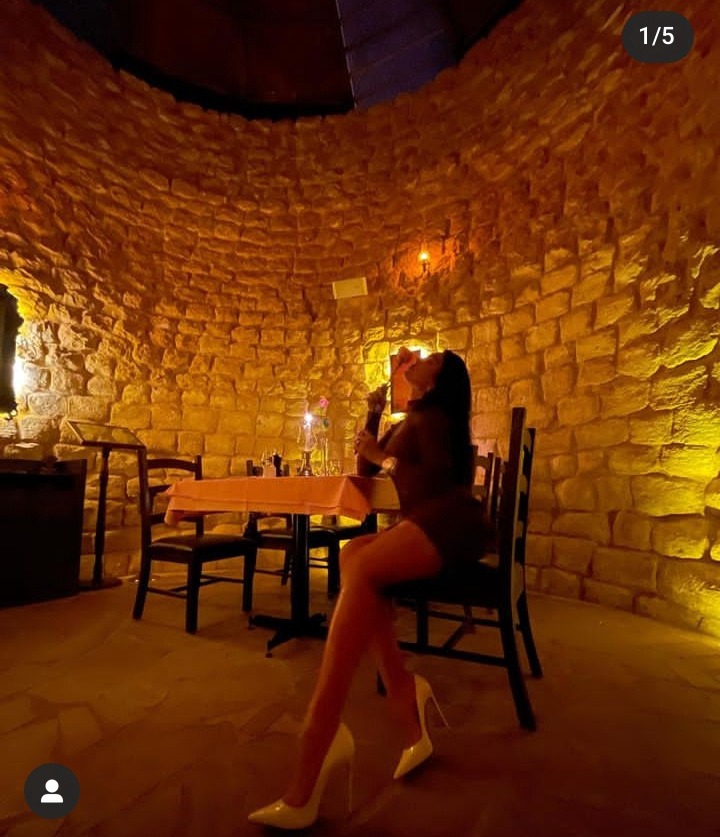 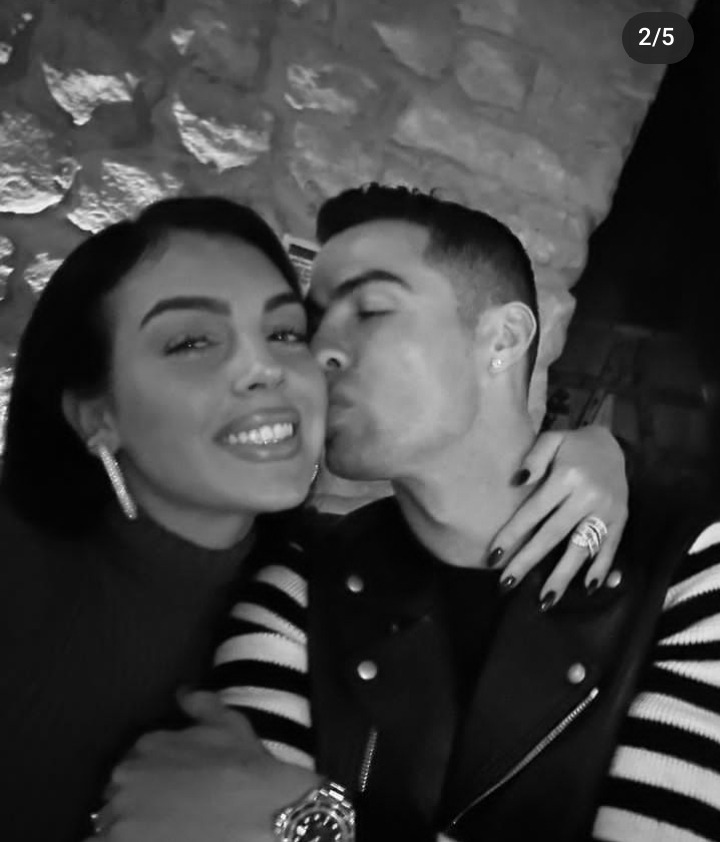 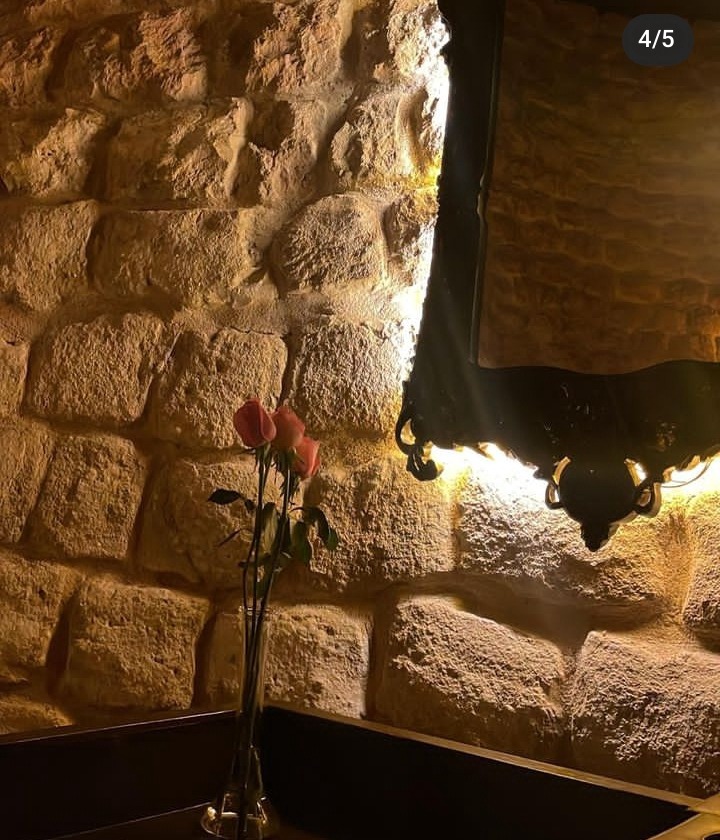 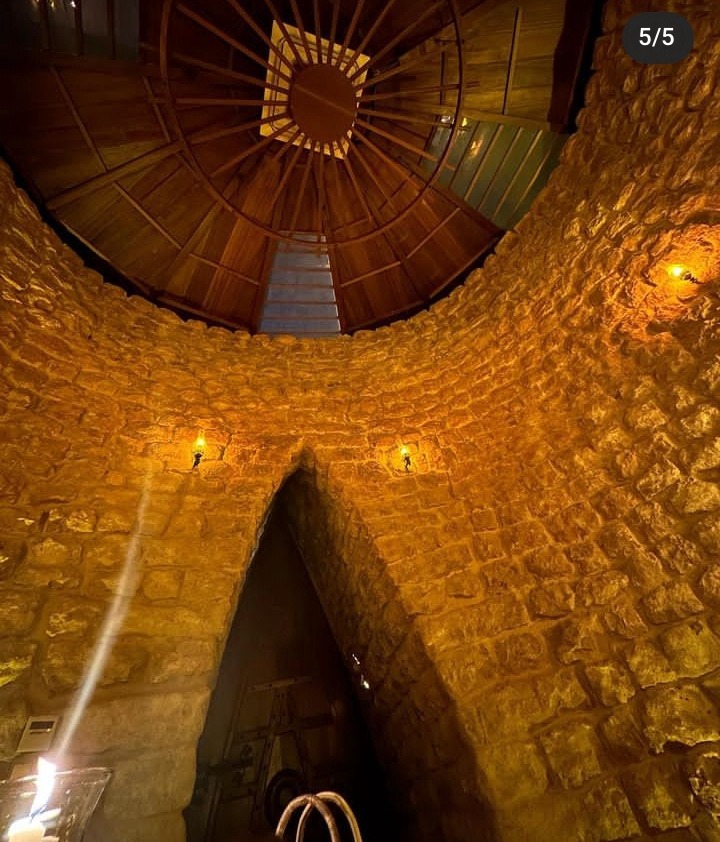 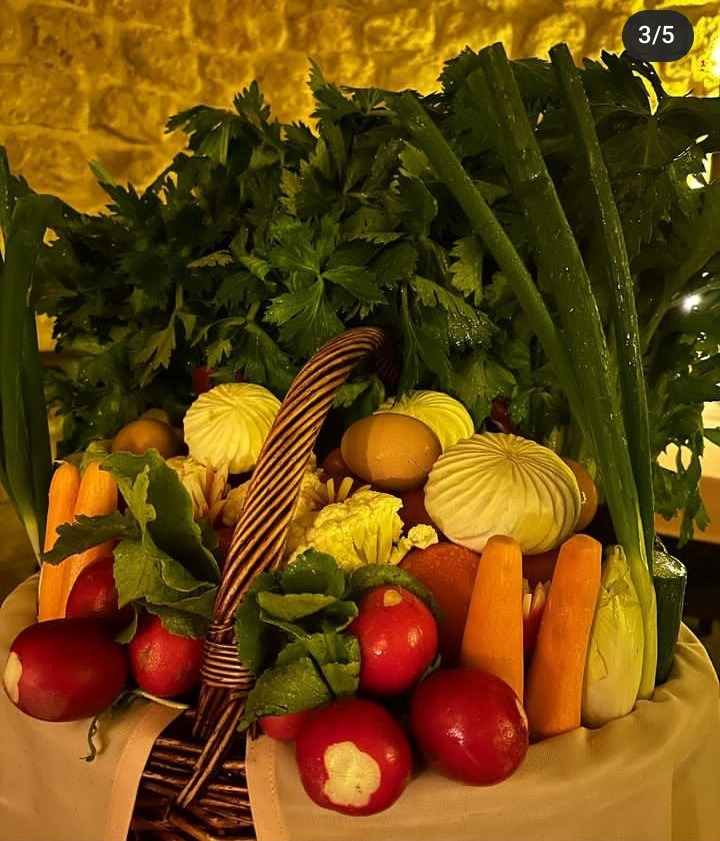 Cristiano Ronaldo always puts his family first over everything. He spends quality time with them always and he reveals that by sharing there photos regularly on his verified Instagram account. Few days ago, he took his girlfriend along with his four children Mateo, Eva, Alana Martina and Cristiano Jnr to ‘Riyadh Winter Wonderland Park’ where they had lots of fun. 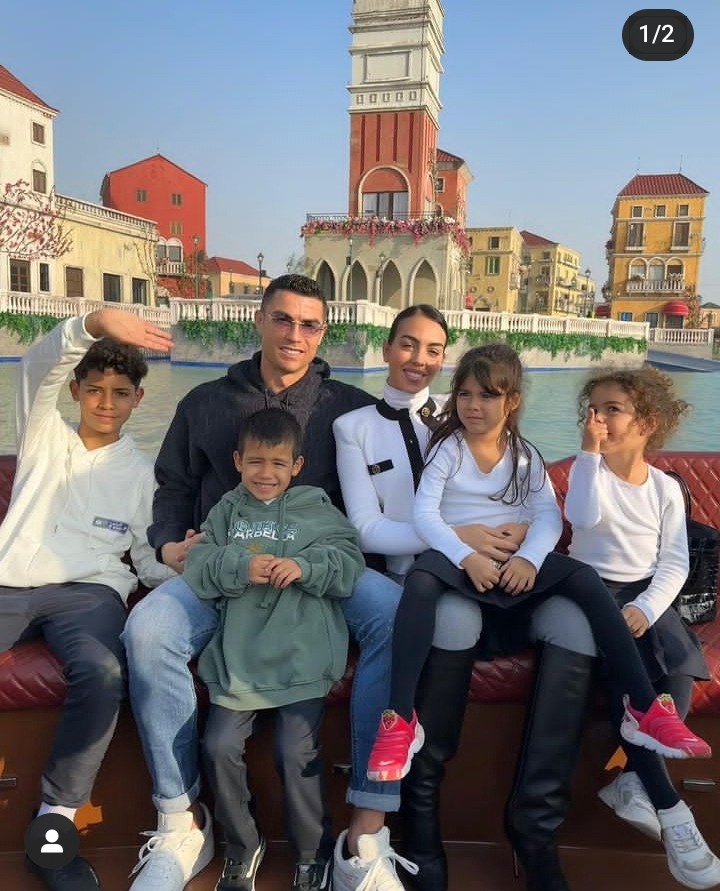 He posted a few photos from there time in the park with the caption: “Quality time with my loves”. Ronaldo signed a lucrative contract with Al Nassar back in December after his contract with Manchester United was terminated with mutual consent. His new deal with Al Nassar made him the highest paid player in the world as he will earn €200 million annually for his services.

Tunde Bakare retaliates against the APC’s stance on the presidential election.