Manchester United manager Sir Alex Ferguson has expressed his belief that Jose Mourinho would be a worthy candidate to succeed him in the Old Trafford hot seat.

The 70-year-old has been in charge at United since 1986 and has yet to reveal when he plans on stepping down from the role in order to retire, reports Goal.com.

But he has hailed the Real Madrid boss as a man with the qualities to manage the Red Devils in the future.

“He can manage anywhere, absolutely,” Sir Alex told an ITV4 documentary on the Portuguese when asked if the 49-year-old could succeed him at Old Trafford.

“I would never think a guy who hasn’t played a game could be a top coach but then you’ve got to look at his personality. He’s got a marvellous, strong personality and that bridges that gap.

“I remember his first press conference [at Chelsea] and I thought, ‘Christ, he’s a cocky b*****, him’. He was telling the players, ‘Look, I’m the special one, we don’t lose games’.

“Bloody hell, coming to England, he is only a young man and saying he is the special one! But it told all the players to have the belief they were going to win the league.”

Sir Alex went on to reveal he enjoys a close friendship with the former Chelsea boss, adding: “When he comes into my office he can take a joke against himself, that is what I like about him.

“I give him a lot of stick and he laughs it off. I don’t think it bothers Jose [having a controversial image]. He knows it is results that count.” 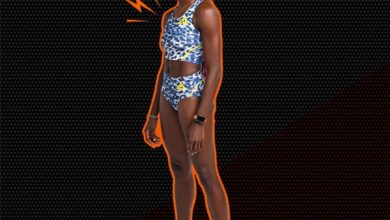 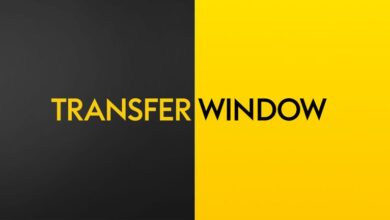 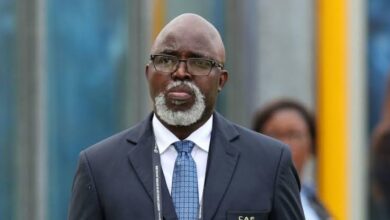