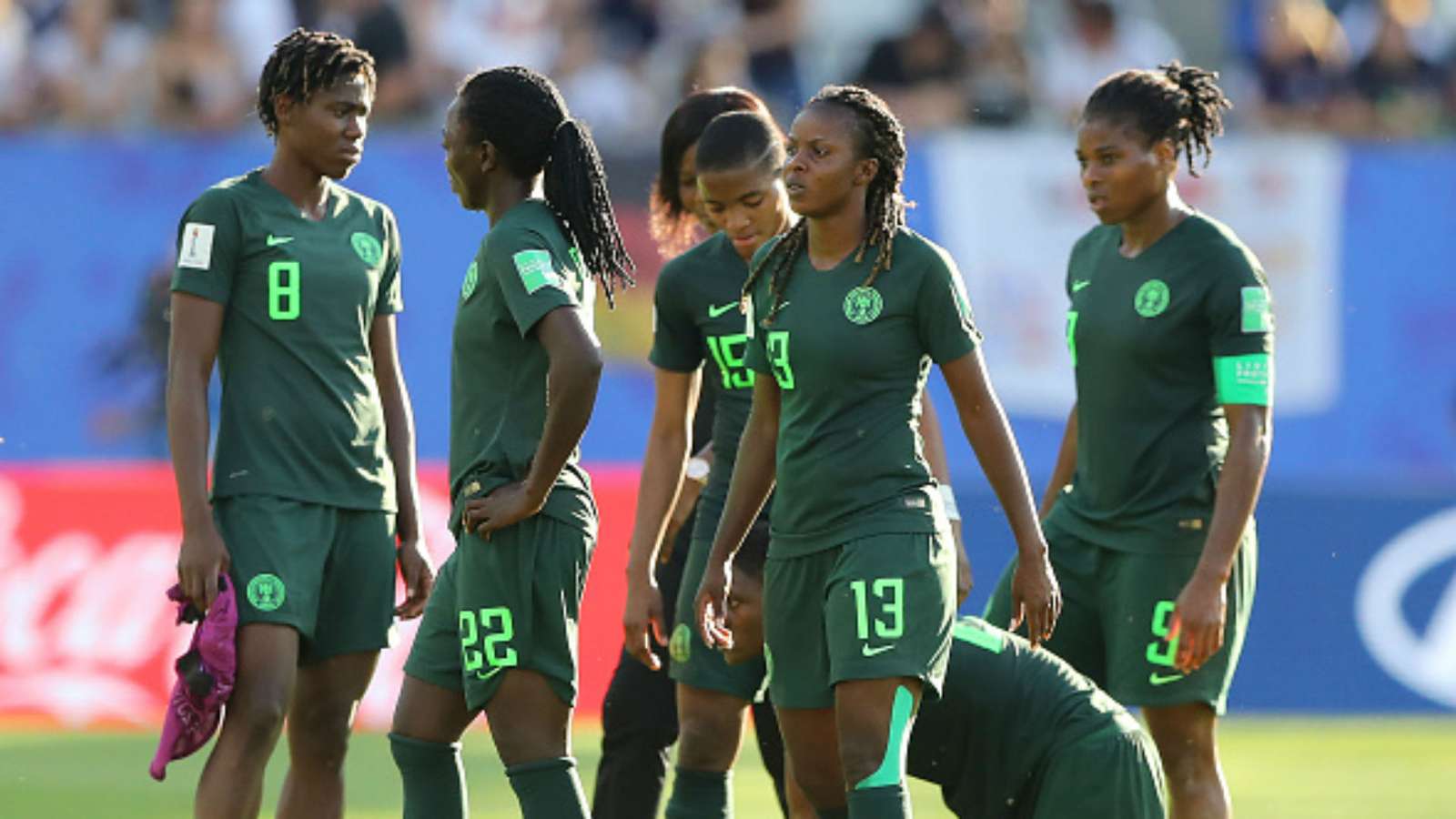 Former Super Falcon coach,Ismaila Mabo, has said that the mantle of coaching the women’s national team should be given to an indigenous coach in the country.

Mabo in an exclusive chat with www.brila.net stated that Nigeria under the leadership of an indigenous coach remains the only African side to have reached the World Cup and Olympics games quarterfinals.
“I personally took the Super Falcons team to the Quarterfinals of the world cup in America in 1999, and I also took them to the Olympics in Greece”

“The girls I trained today, are very well trained coaches, why not give them a chance to prove their mettle, he said.
Mabo led Nigeria to the quarter-finals of the World Cup, the team’s best-ever result.