The National Sports Festival 2012 tagged ‘Eko 2012’, lived up to its billing as Nigeria’s foremost sports event as sportsmen and women from across the states of the federation, battle tooth and nail to emerge victorious.

A classic example was in the beginning of the final of 200 m Butterfly for women, when Ibukun Adamolekun took a comfortable lead at the first and second laps.

She appeared to be coasting to the gold even on the third lap. But Emutimu Duke of Delta wouldn’t give up without a fight as she almost caught up with her in the final lap.  Emutimu surprised all and the loud cheers was just the motivation she needed to take the lead.

But Ibukun would rather die than lose the gold that once appeared within reach before the hot chase. She gave her all and still won it but it was not as easy as she impressed in the beginning.

She was exhaused and while celebrating her hard earned gold she saw herself gasping for breath and was falling back into the pool before she was quickly rescued after she signaled danger and called for help.

She collapsed and the medical team battled to her. The arena roaring spectators turned quiet as silent prayers were offered to avert what could be a tragedy. After about five minutes, Ibukun was revived and the fans once more cheered the gold winner as she was taken to the medical room for further attention.

Mike Tyson – I Caught Brad Pitt Sleeping With My Ex-Wife 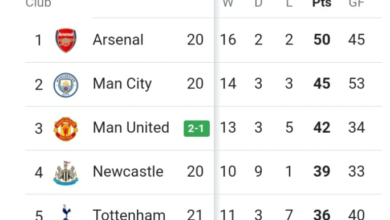 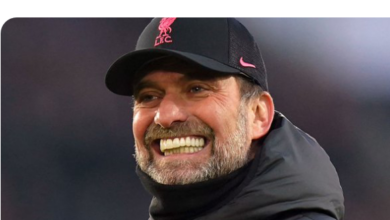 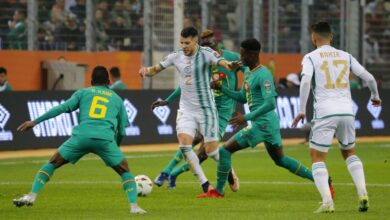