Former Big Brother Naija Season 7 housemates Doyin, Dotun and Eloswag have revealed the ‘truth’ behind the missing condoms experienced in the Biggie House.

Naija News reports that the reality TV stars during their post-eviction interview on Naija FM denied using condoms even though there were speculations that some housemates engaged in s3x.

Dotun on his part claimed that condoms were majorly exhausted on games and also denied knowledge of people getting intimate on the reality show.

Doyin corroborated the claims of Dotun, she, however, noted that some people got intimate on the show but it is not uncertain if they used condoms.

Also speaking, Eloswag added that condoms were majorly used for House games, adding he was in charge of keeping the sexual protection devices.

Why I Have Not Released New Song- Chike

Nigerian soul singer, Chike has given reasons why he has not released any songs in a while.

The 29-year-old singer and songwriter made it known during an interview with a popular media personality, Dadaboy Ehiz on Apple Music 1.

According to the singer, promoting music in Nigeria is more expensive as an independent artist, so rather than put in a lot of money promoting one song in which one may have no idea if the market will like it, it is better to use the money to push an album.

Speaking on why he has slowed down on song releasing, Chike said; “I have toned down being an artist, and look at it from an executive perspective. The way music is here, it’s expensive – whether you’re pushing singles or projects, a lot of money is going to go down. I have been independent for the longest – you know I have my team, I have my people who handle management.  but I’m basically independent – and with singles, it’s still going to be money spent and you just don’t know for sure what the market wants to listen to.

Amotekun, Others Won't Be Part Of Security Set Up For 2023 Elections 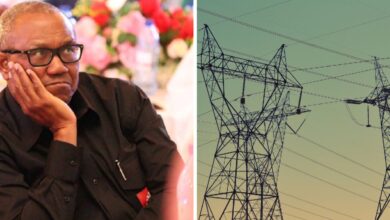 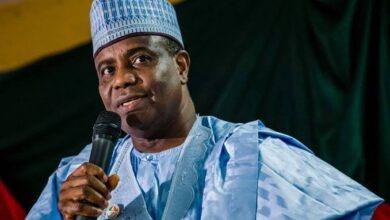 Tambuwal Tells INEC What To Do Ahead Of General Elections 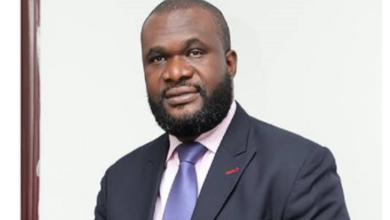