Lazio 4-0 AC Milan: AC Milan’s poor run of form continued on Tuesday with a 4-0 defeat to Lazio in Rome, leaving the Rossoneri 12 points behind Serie A leaders Napoli.

Lazio took an early lead thanks to Sergej Milinkovic-Savic, and Mattia Zaccagni doubled their advantage before the break.

Milan came out firing in the second half, but in the 67th minute, Pierre Kalulu was penalized for a foul in the box, and Alberto stepped up to score from the spot, ensuring that the points stayed in Rome rather than heading north.

The introduction of players such as Divock Origi, Alexis Saelemaekers, and Charles De Ketelaere earlier in the half had no impact on the Diavolo, and Pioli must be left feeling that he lacks firepower from the bench when his team requires it.

Luis Alberto’s second-half penalty and Felipe Anderson’s strike completed the rout in the second half, extending Milan’s winless streak in all competitions to five games.

The Biancocelesti’s impressive performance propelled them to third place, one point behind Milan but ahead of Inter Milan and Roma on goal difference.

The Italian Serie A Table: 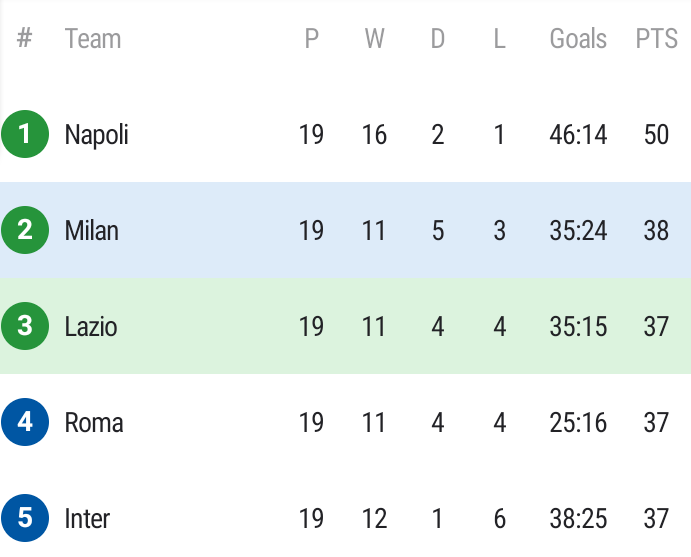 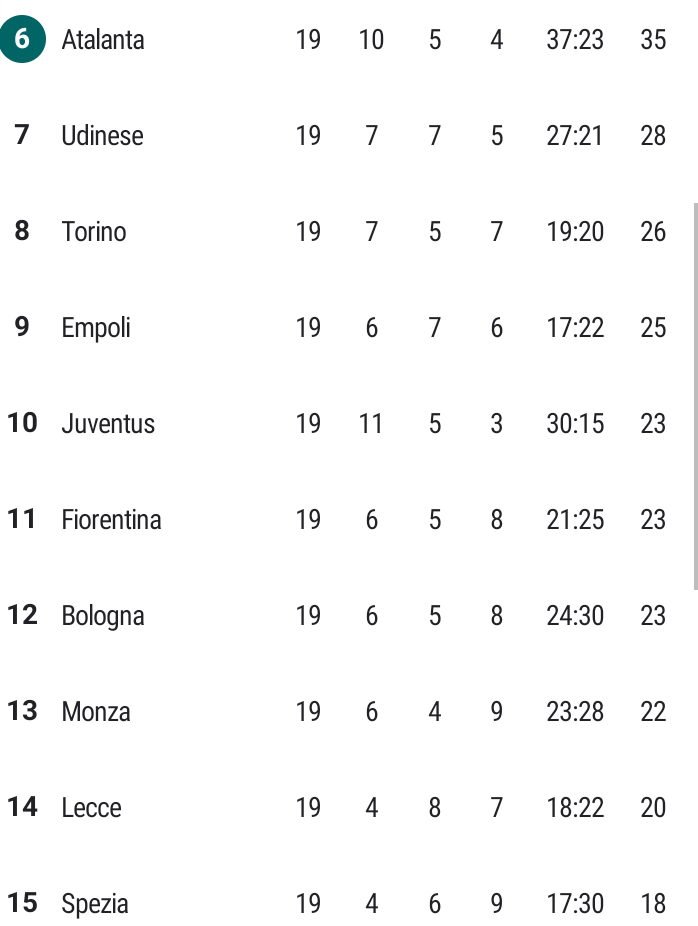 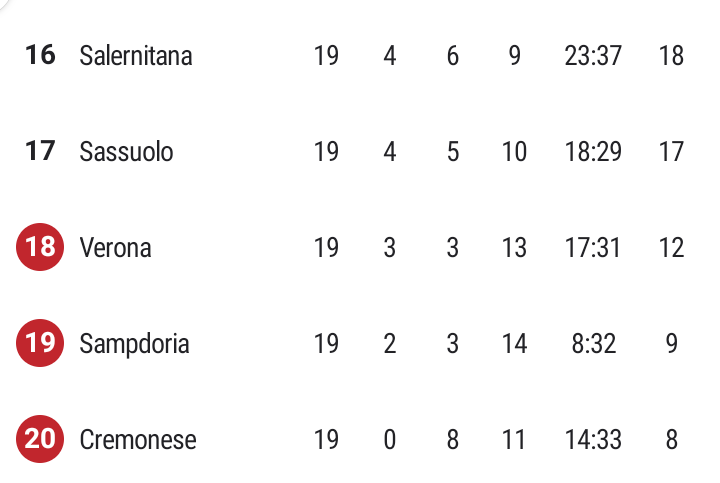