Shared by Hu Xijin, the editor-in-chief of state-owned Global Times newspaper, on Twitter; the latest video is in addition to those shared a few hours before that purportedly showed Peng eating at a restaurant with her friends and coach.

In the latest video, the 35-year-old Chinese tennis star was attending the China Open; the Associated Press reported citing the post shared by the organiser on its Weibo social media site.

She can be seen wearing a dark blue jacket and white trousers with her hair tied into a ponytail, and smiling and waving at the audience.

Peng Shuai showed up at the opening ceremony of a teenager tennis match final in Beijing on Sunday morning. Global Times photo reporter Cui Meng captured her at scene. pic.twitter.com/7wlBcTMgGy

“Peng Shuai showed up at the opening ceremony of a teenager tennis match final in Beijing on Sunday morning.

The new videos come after the Global Times editor on Saturday; took to Twitter to inform that Peng will “show up in public and participate in some activities soon.”

The three-time Olympian’s whereabouts have been a mystery since she accused the former Chinese vice premier Zhang Gaoli; a member of the country’s ruling Communist Party’s Standing Committee, of “forcing” her to have sex with him.

Her allegation first emerged on Weibo—the Twitter alternative in China—but was quickly deleted.

Peng’s disappearance has led to a massive global outcry with tennis stars, including Serene Williams and Novak Djokovic, questioning China.

“While it is positive to see her, it remains unclear if she is free and able to make decisions and take actions on her own; without coercion or external interference;” Simon said, adding that the association’s “relationship with China is at a crossroads.”

The WTA has threatened to pull out tournaments worth millions of dollars out of China; if Shuai’s whereabouts continue to remain a mystery.

However, the International Olympic Committee (IOC) has maintained its silence over the issue.

Emma Terho, the IOC’s Athletes’ Commission’s newly elected on Saturday; said in a statement that she supported the “quiet diplomacy” approach favoured by the IOC, the Associated Press reported.

Last week, the state-run CGTN released a statement in English in which; an email attributed to Peng and addressed to the WTA alleged the Chinese tennis star retracted her earlier accusations against Zhang; and that she is “resting at home and everything is fine.” 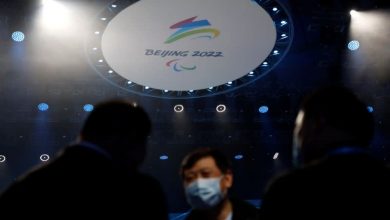 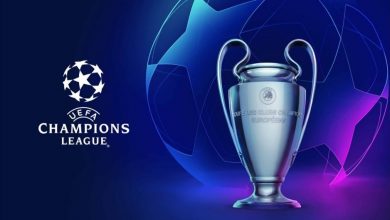 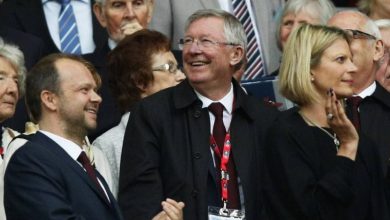 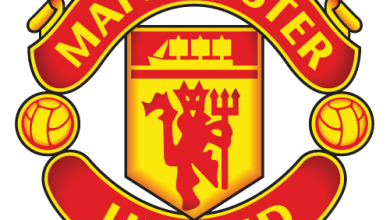