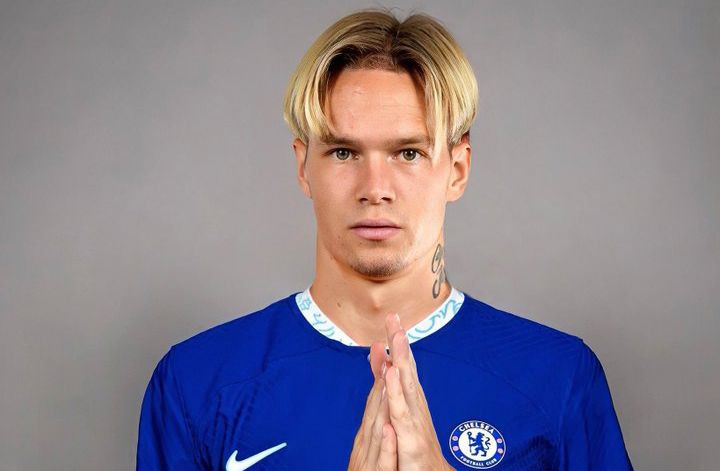 One of the titles they can win this season is the UEFA Champions League. The Blues are scheduled to face Dortmund in the competition’s Round of 16 come February 15th.

In this article, we take a look at the squad depth that could help them win their 3rd Champions League. Check it out below:

Kepa Arrizabalaga alongside Edouard Mendy, Slonina and Bettinelli are options for the team at the back.

The likes of Kante, Kovacic, Mount, Kai Havertz, Jorginho and Zakaria are some of the club’s options in the middle of the park.

With the introduction of Mudryk to the squad, Chelsea’s attack is now packed. The Ukrainian joins the likes of Pierre Emerick-Aubameyang, Pulisic, Joao Felix, Raheem Sterling, Broja and Fofana upfront. 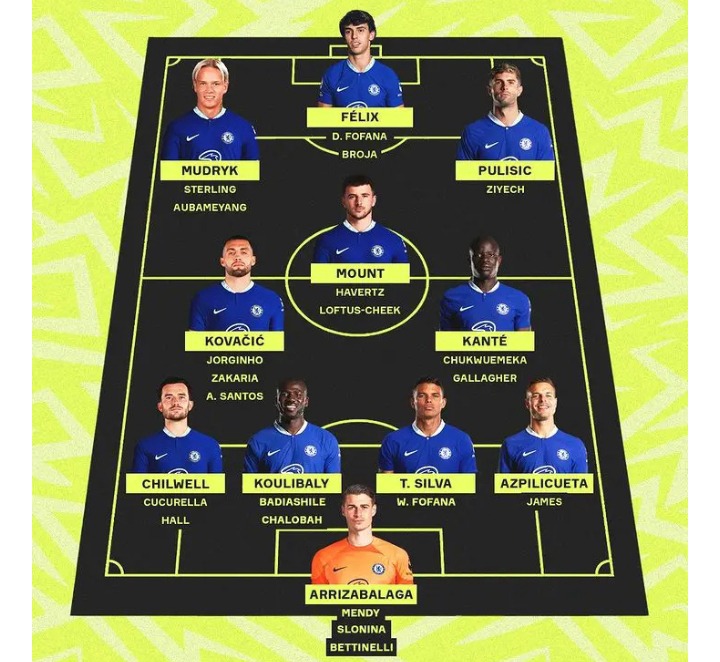 Share your thoughts about this squad depth in the comments section below.

2023: Peter Obi Can't Move On His Own And Expect Ndigbo To Follow Him - Uloka Chukwubuike