A couple of players have criticized the new owners of Chelsea and the new manager, Graham Potter, for Chelsea’s poor performance in the ongoing English Premier League season. The fans believe that Graham Potter is not the right man for Chelsea. 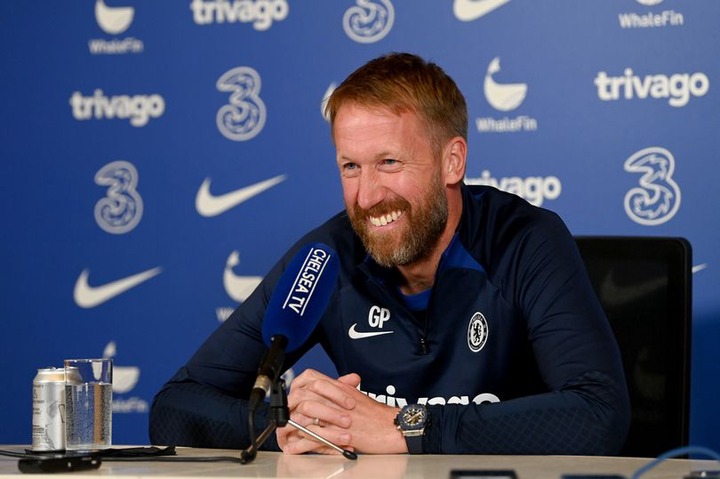 The present owners of Chelsea are preparing Chelsea to dominate the European football for a longer period of time. The obvious reason some great players’ contracts have been extended to 2028 and above. Apart from extending their contacts, Chelsea have also bought many talented young players since the new owners took over.

With the level of preparation that we are seeing, Chelsea will dominate the European football as time goes on.

2023: I am not worried about Peter Obi because I know I’ll defeat him in the 2023 election- Tinubu 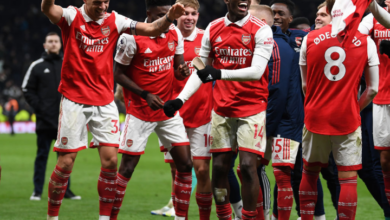 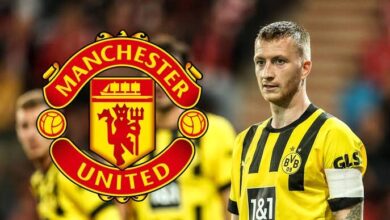