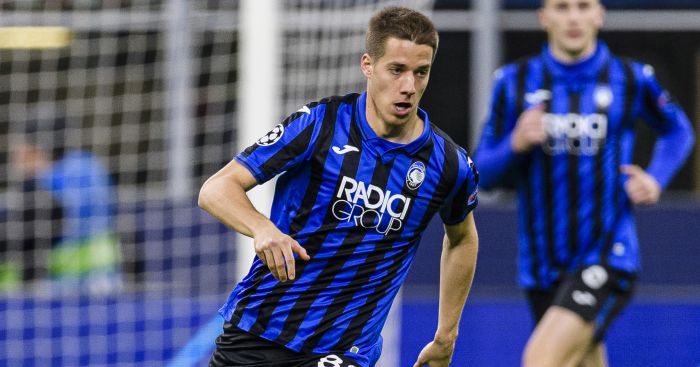 Chelsea will receive £13.5 million for the sale of midfielder, Mario Pasalic, after Atalanta activated their option to sign him on a permanent deal.

Having been loaned out on numerous occasions since joining the Blues in 2014, Pasalic has spent the last two years with the Italian club.

He has played 75 games and scored 15 goals in that time, becoming a key member of their starting eleven.

And the Serie A side have opted to extend his stay, meaning they will have to pay a pre-agreed price of £13.5million, says a report in the Evening Standard.

Chelsea will see the deal as smart business as they make a profit on a player who never made a senior appearance.

The extra cash that Chelsea have received is likely to go towards bringing more fresh faces in to Stamford Bridge.

Hakim Ziyech and Timo Werner have already signed for 2020/21, but the Blues are still looking to do more business. They are planning to fund those transfers by selling up to 13 players in the summer window.

Frank Lampard is keen on bringing Ben Chilwell into the club from Leicester as a replacement for Marcos Alonso. The Spaniard looks certain to leave Chelsea, with Atletico Madrid interested.

Bayer Leverkusen’s Kai Havertz is another target and is close to the top of Lampard’s wishlist. How