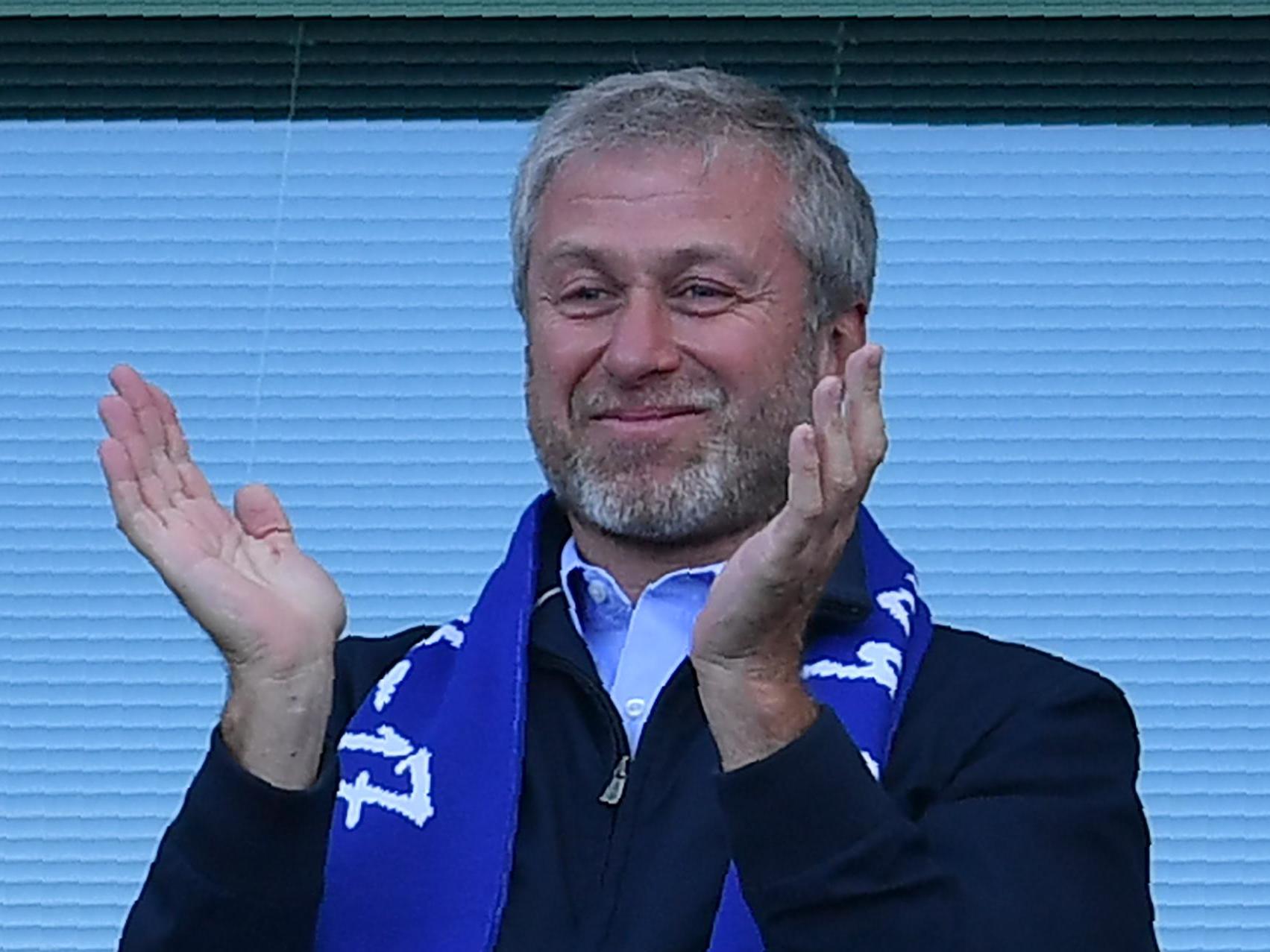 Chelsea owner Roman Abramovich has seen his net worth plummet by £2 .4b as the coronavirus hits the world’s financial markets.

That said the Russian is still a worthy a cool £10 .95b which is no mean feat. But Russia’s billionaires have already lost over £50b between them in 2020 according to the Moscow Times.

Should Abramovich want to make up that substantial loss he could offload the Blues – an asset he has not been short of offers for. He bought the club in 2003 and his millions have seen them enjoyed the most successful period in their history.

But due to the tension between England and Russia Abramovich saw his via renewal denied and has not been seen at Stamford Bridge since May 2018. During the ensuing two years he has turned down four offers for Chelsea, including one from LA Dodgers supremo Todd Boehly.

The decision to deny Abramovich of a visa has seen the Russian delay his plans to redevelop Stamford Bridge. Plans had been in place for a £500m redevelopment of the stadium on the Kings Road.

The 53-year-old was present in Baku last summer when Chelsea won the Europa League with a victory over Arsenal. Currently though he won’t be missing much with the Premier League postponed due to the Covid-19 outbreak. England’s top flight hope to return in early April but that date is seen as unrealistic by many within football and those offering guidance to the authorities.

Abramovich’s Chelsea side are battling to try and keep hold of fourth spot and ensure Champions League football next season. Their European clash with Bayern Munich has also been postponed but they face a tough task in overturning a 3-0 deficit at the Allianz Arena.