Chelsea Football Club Newest Signing, Mykhaylo Mudryk has reached a new milestone just after playing one game for the blues.

Recall that some couple of weeks ago, Chelsea Football Club completed the signing of Ukrainian Winger, Mykhaylo Mudryk from Shakhtar Donetsk for a fee reported to be around 100 million euros.

The player was handed his debut by Graham Potter during the Blues 0-0 Draw with Liverpool last weekend and it took him just 35 minutes to set a new record in the English Premier. 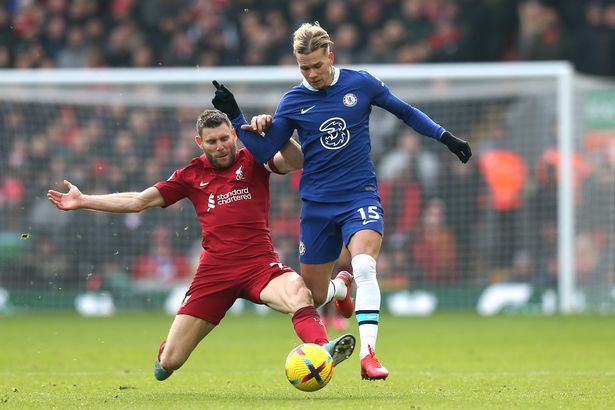 What are your thoughts on this? Kindly leave your comments in the comment section below.

If You Know Him, Tell Him To Stop Campaigning, He Cannot Win – Wike To Ndubuisi