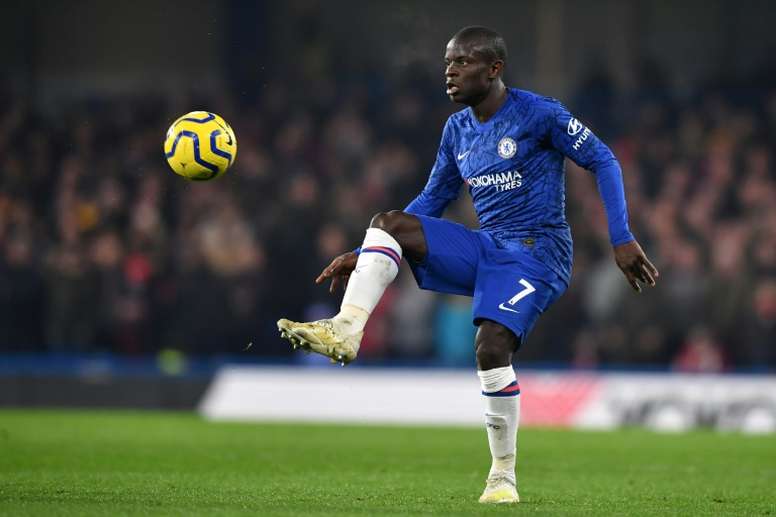 Chelsea manager, Frank Lampard, has dismissed the notion that N’Golo Kante is a one-dimensional midfielder.

But Lampard has employed similar tactics this term and believes the World Cup winner is more than capable of pushing forward.

“I think he has the attributes to do all roles, that’s one of the beauties of the way he plays and, of course, what he gives by winning the ball back, being so quick in the tackle, so quick into the press, covering lots of ground – and also how good he is on the ball, I think people can underestimate how good N’Golo is on the ball, how quickly he can move with it and pass the ball.

“So I’ve got no problem in playing him in different positions, it’s something we’ve worked on with him a little bit, and it gives me good options to have different types of attributes in that deeper position at times.”

Rudiger: I’ll get in trouble if Werner doesn’t deliver!