It has been reported by Express that Chelsea is plotting a late bid for Brighton striker Leandro Trossard. After inflicting a major blow to Arsenal by signing Mykhaylo Mudryk last week, the Blues have the opportunity to once again derail the Gunners’ preparations. While the Seagulls are reluctant to sell, the Gunners likely would not want to lose another possibility in the same transfer window and could push for a deal quickly 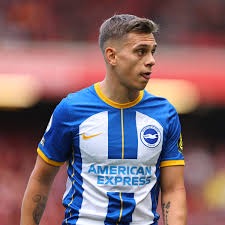 Trossard has been having a fantastic season at the American Express Community Stadium. He has been instrumental in several key offensive performances. In seventeen games played, he has scored seven goals and added two assists.

The Belgian striker’s Premier League numbers of 2.4 shoots, 1.4 critical passes, and 0.7 dribbles per game demonstrate his consistency and dependability in the final third. But he needs to improve his passing since he has only completed 74.4% of his passes in the English Premier League so far (stats whoscored).

Trossard is a reliable scorer in the final third because of his ability to create space for himself and fire off a couple of shots on goal. In addition to making a few risky runs to set up his teammates in the penalty area, he can also create opportunities for his side in front of the goal.

The 28-year-old still possesses remarkable versatility in the final third, allowing him to fill in practically anywhere in the central areas, from the left side to the center of the pitch

The Blues can count on him to provide Chelsea’s assault a much-needed boost at Stamford Bridge. Even though Graham Potter already has several offensive options, his addition would increase competitiveness for playing time in the final third. Trossard is at the peak of his career and would make an instant impact on Chelsea 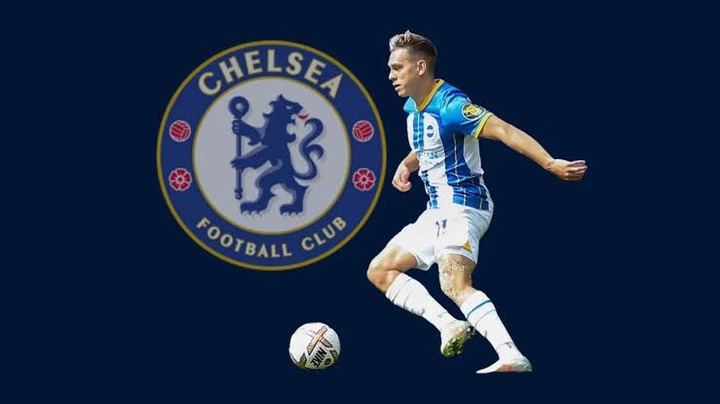 There will be intense interest from the Gunners to sign him, which may prompt the Brighton management to consider selling. It will be interesting to watch if any side makes an offer to sign him in the coming days.

2023: The Bell Will Ring Soon And I’ll Teach These Buccaneers Some Lesson -Wike Apologises For Delay