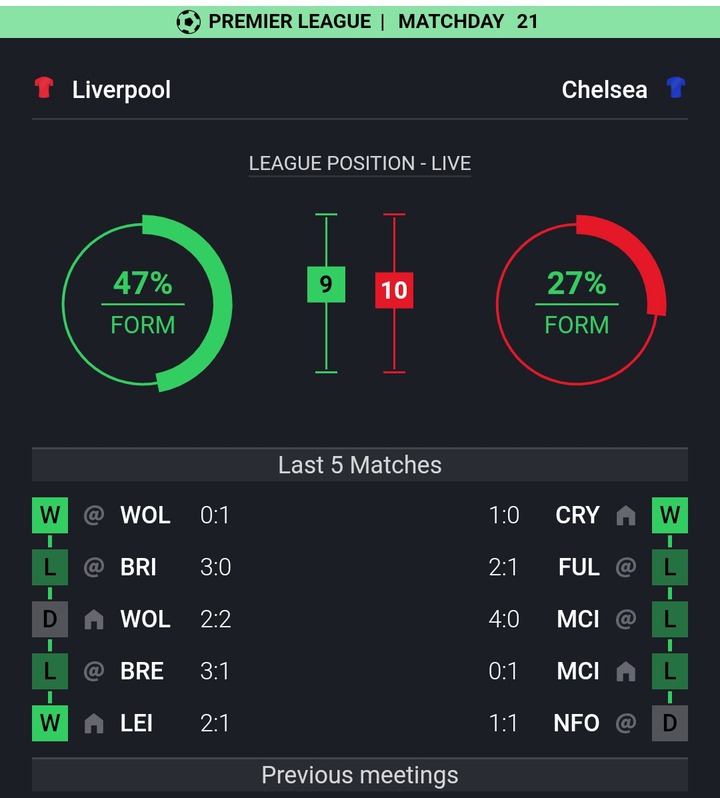 After Chelsea beat Crystal Palace in their last premier league fixture, they would now focus on their game against Liverpool in the upcoming weekend. The blues would likely take advantage of Liverpool poor form in the season. Despite the fact that Jurgen Klopp’s men won their fixture against Wolves in the domestic cup last night, they are still looking fragile at the defense and Chelsea could exploit those weakness when both sides clash at Anfield stadium. Graham Potter’s job would be threatened if his team fails to become consistent despite the fact the new owner have splashed over 300 million Euros in bringing new players. 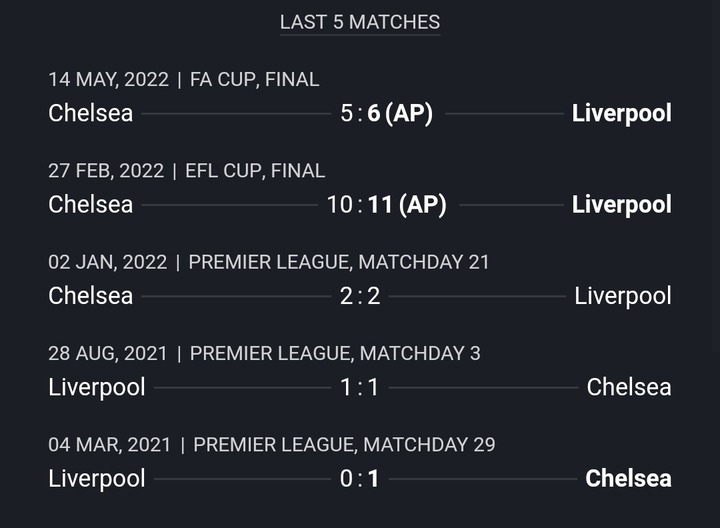 However, Chelsea have a win, three losses and a draw in their last five games across all competitions, while Liverpool have two wins, two losses and a draw. In the last five meetings between Chelsea and Liverpool, the Blues have a win, two draws and two losses. Based on the past two meetings, Liverpool could beat Chelsea in penalty shout-out, which means that Liverpool have never beat Chelsea in the normal time in the last five meetings. If both sides clash this weekend, Chelsea have a better chance of securing all three points and moving up the 2022/23 premier league table. Their new signing Mudryk could start in this fixture as Joao Felix would miss the fixture due to suspension. 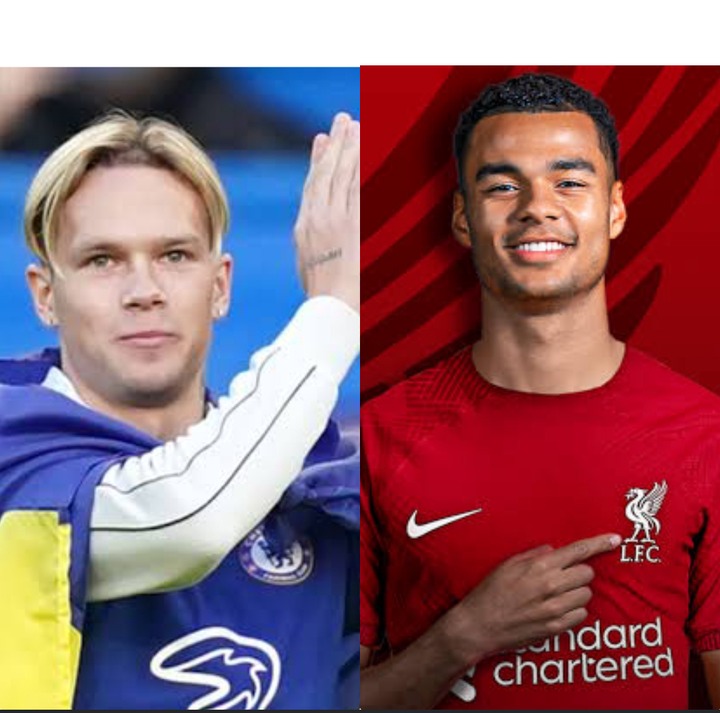 The starting xi that could Chelsea the win against Liverpool in the Premier league this weekend.